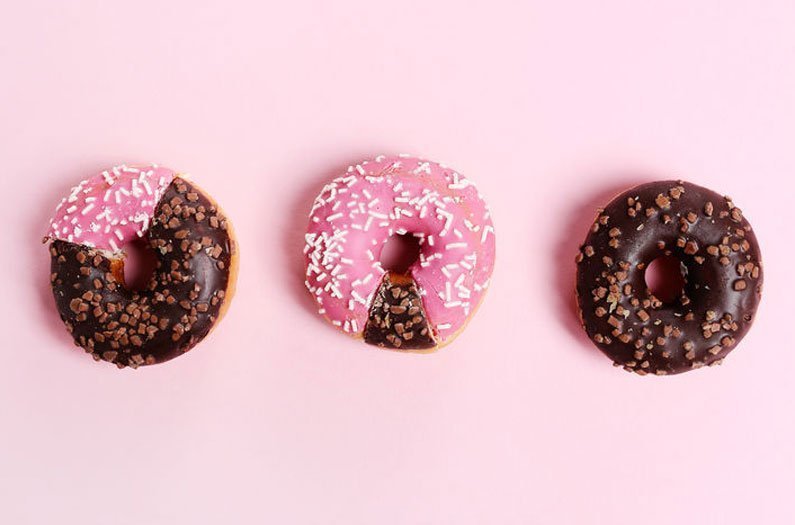 Is the doughnut economy just pie in the sky?

A new analysis of "doughnut economics" suggests that we could find more efficient ways of meeting people’s needs so that a lot more of us could live a lot better without trashing the planet.
By Sarah DeWeerdt
February 6, 2018

It’s a popular idea in sustainability circles. Until now, however, there has been no global-scale analysis of what it actually takes to meet people’s needs compared to the resources available. So is the doughnut economy just pie in the sky?

No, it isn’t—according to a study by University of Leeds researchers published yesterday in Nature Sustainability. They found that the way things are currently going, providing a healthy, fulfilling life to every person on the planet would require two to six times the natural resources that are actually available. That’s a stark calculation. But their analysis also suggests that the way things are currently going isn’t the best we could do: we could find more efficient ways of meeting people’s needs so that a lot more of us could live a lot better without trashing the planet.

The researchers identified seven measures of natural resource consumption – climate change, land-system change, freshwater use, nitrogen use, phosphorus use, ecological footprint, and material footprint. They divided the “planetary boundary” for each measure by 7 billion (the global population in 2011, the reference year for other data used in the study) to determine each individual’s fair share of the planet’s resources.

They also chose 11 measures of a good life, ranging from electricity and adequate nutrition to democratic quality and life satisfaction. Then, they analyzed data from nearly 150 countries around the world to quantify the relationships between resource use and social outcomes. Which countries are achieving the measures of a good life, and are they using more than their share of natural resources in the process?

At first glance, the results of that analysis are unsurprising and pretty grim. Currently, “no country meets basic needs for its citizens at a globally sustainable level of resource use,” the researchers write. “In general, the more social thresholds a country achieves, the more biophysical boundaries it transgresses.”

Lots of wealthy nations achieve most of the measures of a good life, but at steep environmental cost. And on the flip side, many poorer nations are within the bounds of sustainable resource use, but their citizens struggle.

But a closer look reveals a more hopeful picture. (And if you want to look at the results in very fine detail, the researchers have built an interactive website where users can explore the analysis for individual countries.)

The basic physical goals – nutrition, income, access to electricity, and sanitation – show the strongest links to resource use, but they also require relatively low resource use to meet. “In fact, our results indicate that a sufficient level of performance on these four indicators could likely be achieved for all people without significantly exceeding planetary boundaries,” the researchers write.

The more abstract goals – democratic quality, equality, social support, secondary education, life satisfaction – are generally only met by countries with the highest resource use. Yet they need not be coupled with high resource use, the results suggest. That’s because some countries achieve these goals with lower levels of resource use, so other countries could learn from the best performing nations (which differ for each biophysical boundary/social outcome pair – there’s no single top performer).

Overall, the study demonstrates the need to rework our infrastructure, technologies, and economies in order to meet people’s needs with a much lower level of resource use. But it’s not just about efficiency. Even trickier — but just as urgent —  will be finding new ways of characterizing a healthy economy, that do not rely on the pursuit of GDP growth but foster “sustainable and equitable human well-being,” as the researchers write.