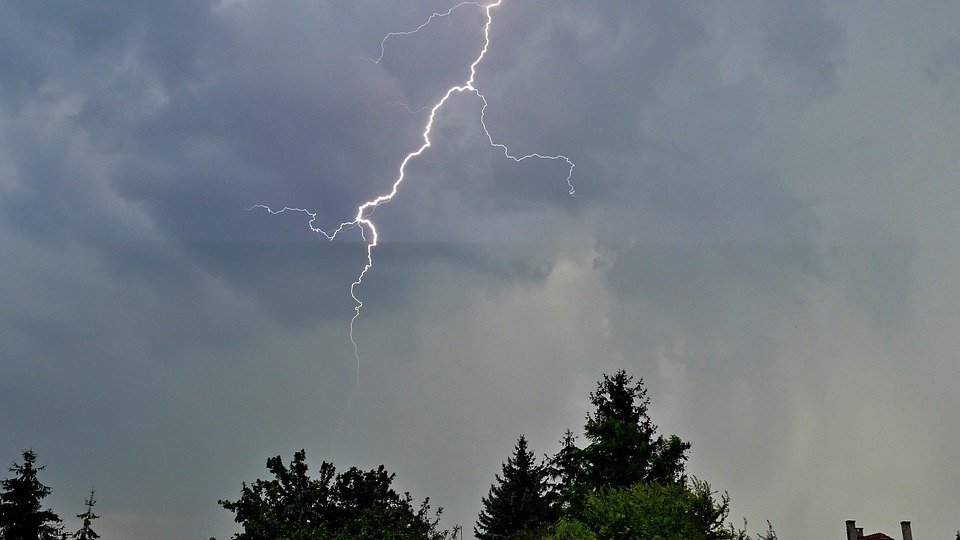 Even if the nations of the world are able to achieve sharp cuts in carbon emissions to achieve the aspirational goals of the Paris Agreement and limit warming to 1.5-2°C, the frequency of extreme weather will increase.
By Sarah DeWeerdt
February 20, 2018

The Paris Agreement calls on the nations of the world to limit global warming to 1.5 to 2°C. The commitments to emissions cuts that countries have made, known as nationally determined contributions or NDCs, are not sufficient to do that – they will result in warming of 2 to 3°C.

Even if we are able to achieve sharp cuts in carbon emissions to achieve that aspirational 1.5-2°C goal, the frequency of extreme weather will increase, researchers reported last week in the journal Science Advances.

And if countries merely meet their NDC commitments – which itself will be a challenge and is by no means guaranteed – the frequency and severity of extreme weather will increase even more dramatically.

“Damages from extreme weather and climate events have been increasing, and 2017 was the costliest year on record,” Stanford University geoscientist and lead author of the paper Noah Diffenbaugh told the Stanford News Service. “These rising costs are one of many signs that we are not prepared for today’s climate, let alone for another degree of global warming.”

If countries meet their NDC commitments and global average temperature increases by about 2-3°C, about half of locations in Europe and a quarter of East Asia will see five-fold increases in the probability of extreme warm nights, the researchers found. (This means that, for example, conditions that historically would have occurred once a century are likely to happen once every 20 years under climate change.)

There will also be three-fold increases in extreme wet weather across over 35% of North America, Europe, and East Asia, as well as increases in hot days, milder cold nights, and shorter freezes.

“The commitments outlined in the UN Paris Agreement are likely to lead to substantial and widespread increases in the probability of historically unprecedented extreme events,” the researchers write.

If, instead, countries are able to go further and cut carbon emissions enough to meet the aspirational goals of the Paris Agreement, limiting warming to 1.5-2°C, the portion of the globe that experiences more than three-fold increases in the probability of extreme events will be much smaller.

But there will still be more wild weather than there is now. “[L]arge areas—including >90% of North America, Europe, East Asia, and much of the tropics—still exhibit sizable increases in the probability of record-setting hot, wet, and/or dry events,” the researchers write.

Like the previous study, the new analysis is still limited by a lack of robust historical data across many areas of the tropics. Overall, the researchers say, their methodology is likely to lead to conservative estimates of future weather extremes.

Still, the study brings home just how much we could gain from meeting the most ambitious goals for cutting carbon emissions – and how hard we’ll have to work to adapt to new extremes even in the best-case scenario.