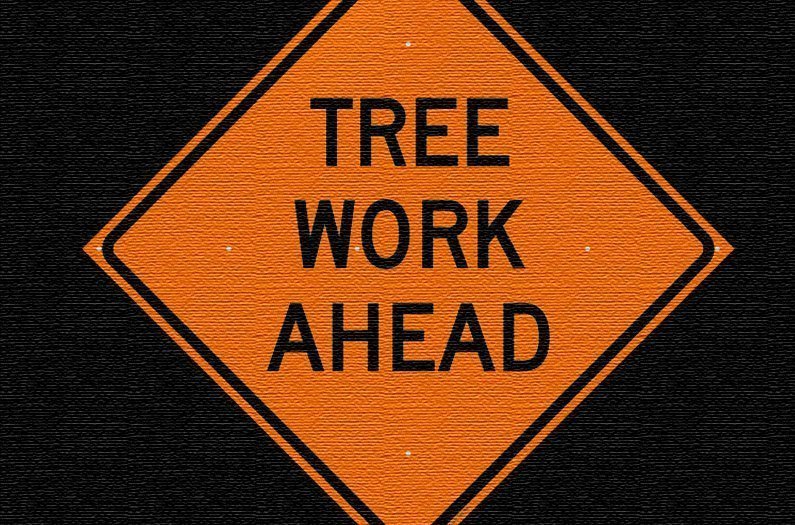 Every homeowner is an urban forester

Urban forests are catch-as-catch-can ecosystems, the sum total of countless individual planting decisions by homeowners, developers, and city foresters. In order to make urban forests more sustainable and biodiverse, we need to know more about how they come to be.
By Sarah DeWeerdt
February 13, 2018

City trees have immense benefits for biodiversity, the mental and physical health of urban dwellers, and mitigating the effects of climate change. But it’s difficult to know how to maximize those benefits because urban forests are catch-as-catch-can ecosystems, the sum total of countless individual planting decisions by homeowners, developers, and city foresters. Very little is known about what drives those decisions, so in order to make urban forests more sustainable and biodiverse, we need to know more about how they come to be.

Researchers from the University of Utah, Utah State University, and University of Delaware took on this question by studying trees in the Salt Lake City metropolitan area, an arid, naturally treeless environment where the vast majority of city trees have been deliberately planted.

They analyzed the species and characteristics of trees planted in 9 different neighborhoods and for sale at 6 popular nurseries across the region, over 15,000 trees in all. They also surveyed neighborhood residents about their desires and decision-making process when it comes to yard trees.

In general, wealthier neighborhoods had a larger number and greater diversity of yard trees compared to less affluent areas. Residents of wealthy neighborhoods were more likely to shop at locally owned nurseries, which the researchers found offer more tree species (219) than do big-box chain retailers (80). This could help explain the “luxury effect” of greater diversity in wealthier areas, which has also been found in other studies.

Most trees in the city come from nurseries, and most of the tree species planted in neighborhoods were also available for sale in the nurseries. “Overall, there was a strong correlation between the abundance of each observed tree species in streets and yards and abundance of each species found in the stores,” the researchers write. Probably there’s a back-and-forth at play here; consumers buy what’s available at nurseries, but they also tell nurseries what they want. The role of nurseries in shaping the assembly of the urban forest needs more study, the researchers say.

They identified more species of trees planted in people’s yards (132) than planted along parking strips and medians (62). Street trees were dominated by relatively few species, while the abundance of yard trees was more evenly distributed across species. Individual homeowners who plant yard trees may have different goals and priorities than the developers and city foresters who choose street trees, the researchers point out.

The survey responses revealed that residents pick yard trees for size, shade, ease of maintenance, and beauty. They want to avoid species that require a lot of water, can damage sidewalks with roots, and drop debris. Maples were the most popular trees identified in the survey, and were also the most numerous in both nurseries and yards.

The results suggest that when ecologists make suggestions about tree species that will contribute to urban sustainability and biodiversity, they need to take into account attributes that residents want as well as what’s available in nurseries. The researchers hope their study can help them do that.

“We’ll have a better understanding of what people want,” says lead author Meghan Avolio, formerly a postdoctoral researcher at the University of Utah and now a professor at Johns Hopkins University, “and once we have that, we can make suggestions for trees that will be more sustainable – use less water, give off less pollen – as long as they have attributes that people like.”