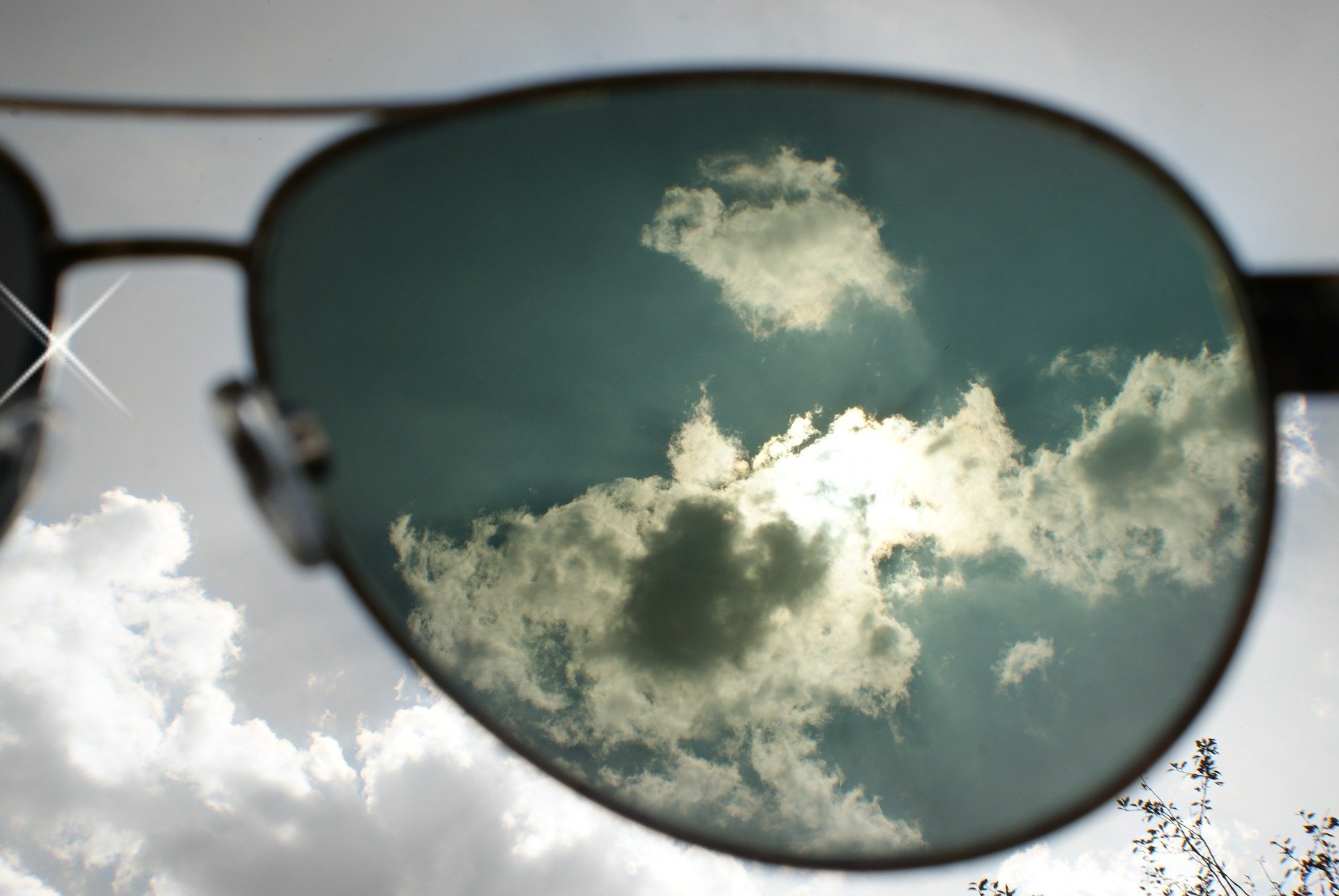 Engineering farmland and cities to make them reflect more of the sun's heat could reduce high temperature extremes by several degrees, a new study finds.
By Emma Bryce
February 9, 2018

If we retrofit our cities and change the way we farm, we could deflect the sun’s heat to dramatically reduce temperature extremes, a Nature Geoscience study finds.

By adding white roofs and reflective pavements in cities, planting crops whose leaves reflect the sun more, and reducing tilling in agricultural areas, we could see global temperatures dipping by an estimated 0.7 °C. And at regional scales, those reductions are much more dramatic: across individual continents, smarter land use would reduce daily temperature extremes by up to 3 °C.

The idea of using the land’s surface as a tool to deflect heat falls under the banner of geoengineering, a fleet of global-scale interventions that are designed to mitigate against the weather extremes of climate change. Some of geoengineering’s more ambitious proposals are to fill the ocean with fertilizer to increase its uptake of carbon dioxide, or pump the atmosphere full of tiny, reflective particles that deflect the sun’s rays.

But critics worry that these large-scale methods could have broad, unpredictable, and irreversible impacts on global weather, which would benefit some countries while worsening conditions for others.

To investigate, the researchers studied cities and cropland areas across the globe. Then they estimated how much the albedo–the reflective capacity of a surface–could be increased by changes in farming practices and urban structures. For instance, not tilling after harvest leaves crop residues to coat the ground, increasing surface reflectivity. Similarly, planting crops whose leaves and stems are more reflective, and timing plant growth to coincide with high-heat periods, could increase heat bounceback. And in cities, white roofs and reflective pavements are already known for their urban-cooling effects.

Having estimated the reflective capacity of these changes, and extrapolated them to the farms and cities across planet, the researchers plugged those values into global and regional temperature simulations. Looking at North America and Canada, Europe, India, China, and Southeast Asia, they found that daily mean temperatures would decline over those continental regions by 1 °C, while daily maximums would dip by between 2 and 3 °C if farms and cities made the necessary adaptations.

These declines would be especially crucial in parts of the world where high temperature extremes worsen urban living conditions, and threaten crop growth and food security. Some of the suggested farming techniques could even provide added environmental benefits. Reductions in tilling would decrease fuel use by tractors, and would also leave soil relatively undisturbed, thereby increasing carbon storage, and keeping nitrous oxide–an especially powerful greenhouse gas–on lockdown.

However, they’re under no illusions that their study reflects the real world: it’s unlikely that all cities would adopt white roofs, nor that all cropland could remain untilled. “At best, any climate-engineering scheme can only be one part of a possible climate solution,” they conclude. But going forward, they suggest we might think of the land’s reflective capacity as a kind of untapped ecosystem service–one that could help us carefully adapt to a changing world.