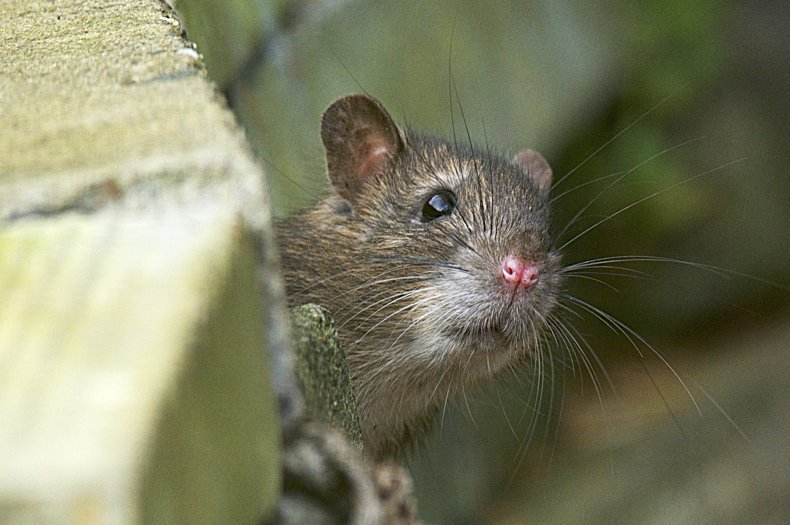 The surprisingly sophisticated lives of rats

No creatures are so ceaselessly persecuted as Norway rats. To people who study them, though, rats are remarkable animals possessing traits long thought unique to humans— including, researchers report, a social system founded on cooperation mediated by commodity trade.
By Brandon Keim
February 7, 2018

No creatures are so ceaselessly persecuted as Norway rats — scientifically known as Rattus norvegicus, commonly called brown rats, and often referred to with a scream and a call to the exterminator.

To people who study them, though, rats are remarkable animals. In recent years scientists have described their possession of traits long thought unique to humans and a few extra-smart creatures: empathy, self-awareness, complex memories, rich communication systems, and a social system founded on cooperation mediated by commodity trade.

That rats could have systems of exchange — you clean my back, and I’ll clean yours — isn’t so surprising. But exchanging different goods and services, such as grooming for food or vice versa, and keeping track of who owes what, is considered to be a highly sophisticated and cognitively demanding behavior. It’s the sort of trading that’s fundamental to human society — and as described in a study published in Current Biology and authored by behavioral ecologists Manon Schweinfurth and Michael Taborsky of the University of Bern, rats do it to.

Their study involved lab-conducted experiments that allowed them to carefully control variables and record in precise, cause-and-effect detail the exchanges of food and grooming between 37 pairs of Norway rats. The setting was important: other researchers have made such claims for rats and various other species, but except for primates, those claims were based on observations that left doubts as to whether other, non-cooperative principles were involved.

“The prevalence of reciprocal cooperation in non-human animals” other than primates has thus been “hotly debated,” write Schweinfurth and Taborsky, but their results were coolly clear. The rats were in fact engaged in reciprocal, mutally beneficial, rule-based trade of different types of favors.

The implications are many. “This capability is thus not limited to primates but may have originated much earlier in vertebrate evolution,” write Schweinfurth and Taborsky; complex trading of goods and services “might be widespread in nature,” involving not just food and grooming but territory, assistance in conflicts, help with infants, and whatever else is important to the animals involved.

That possibility — that sense of other animals engaged in social relationships not so different from our own — adds new layers to our appreciation of the nonhuman world. It also comes at an opportune moment: among the discussions catalyzed by the concept of the Anthropocene, an age of ubiquitous human impact, is whether people will continue to see humans as standing apart on life’s tree or sharing characteristics we value in ourselves with many other beings.

As for rats, whose resilience in to human persecution might be partly rooted in the cooperative sophistication described by Schweinfurth and Taborsky, perhaps we’ll eventually learn to see them in a new light. “My studies highlight that these are socially aware individuals who individually recognise others, show emotional contagion, learn from each other, help each other,” says Schweinfurth. “All this needs to be considered when we keep them in labs, as pets or when we try to get rid of them in cities.”