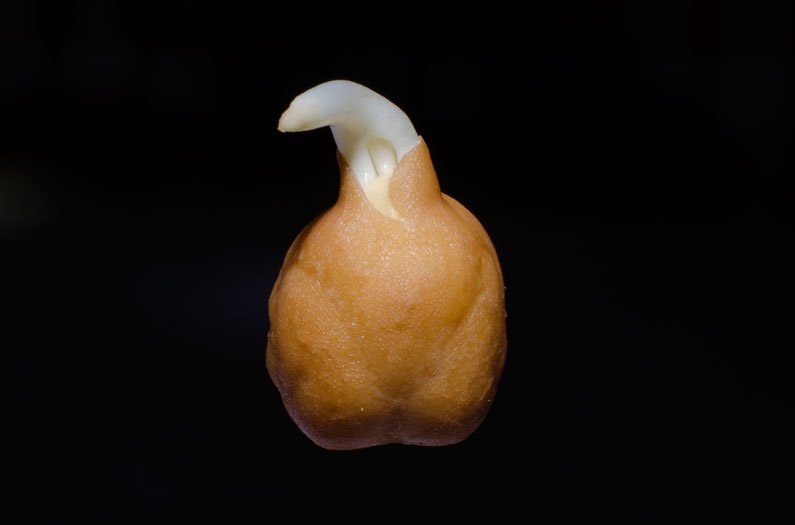 Wild relatives of commercial crops harbor untapped reservoirs of resilience
Commercial chickpeas have lost 97% of their historic diversity, which makes them highly susceptible to climate change. But a group of international researchers embarked on a hunt for the chickpea’s wild cousins--and the genetic traits that make these varieties so resilient to drought and disease.
By Emma Bryce
February 16, 2018

The plump, protein-rich chickpea, which serves as a crucial source of nutrition for a quarter of the world’s population, is in trouble. On one hand, its success is the product of a long history of domestication. On the other, domestication has winnowed down the plant’s genetic diversity by as much as 97%— making chickpeas unlikely to withstand the unpredictable rainfall and temperature extremes of climate change.

The solution, researchers have found, resides in the chickpea’s wild cousins.

In their Nature Communications study, the international team considered the two closest wild relatives of domesticated chickpeas: C. reticulatum and C. echinospermum. Both are found only in parts of Turkey, growing in a range of different soil types, at different gradients, and in different microclimates. The researchers assumed this variety of habitats would have driven several localised, beneficial adaptations. To find out, they searched across a 60,000 km2 area of Turkey for wild chickpeas, marking out 21 study plots where they occurred. There, they collected the plants’ seeds and DNA, and took note of the local soil chemistry, temperature, humidity, and rainfall at each site.

With this repository of geographical and genetic information, they could compare the wild relatives with domesticated chickpeas. What quickly became apparent was how genetically weak our commercial chickpeas are: by examining the plants’ genomes, the researchers found that the wild cousins were almost 100 times more diverse, with domesticated chickpeas having lost between 93% and 97% of their variability.

When they ran experiments to see how adaptable the wild chickpea plants would be to variable rainfall, they also found that those from drier locations were much better at conserving water, and reducing water loss through their leaves. In another experiment, they tested the wild plants’ response to a ubiquitous pest called the pod borer–and found a surprising degree of resistance in some strains. This suggests that wild chickpeas harbour untapped reservoirs of resilience that could be hugely beneficial for the commercial crop.

“We’re now in an age where we can pretty easily figure out what genes control those differences,” says lead author Eric Bishop von Wettberg. With that information, plant breeders could transfer drought- and disease-resistant traits into domestic chickpeas, making them less susceptible to the whims of an impetuous climate. It’s not just chickpeas that we should be worried about: the future of several other staple crops–like wheat and rice–might one day depend on their wild relatives in the field. Plant biologists are already scrambling to gather samples of multiple plants, to ensure food security in an era of climate change.

The material that the chickpea researchers collected from the field is now stored in an international seed and germplasm bank. But in the years since their field work took place, two of their study populations have already been destroyed by habitat fragmentation.

This underlines the importance of protecting and cataloguing these wild populations, the authors say, “as essential components of humankind’s agricultural heritage and future.”

Discover more:  What if the conventional wisdom about the high cost of decarbonization is wrong? 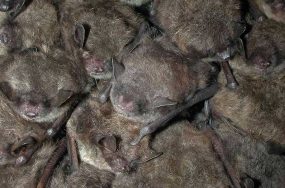 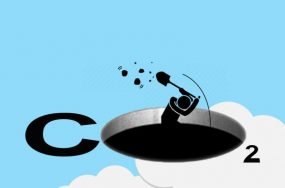 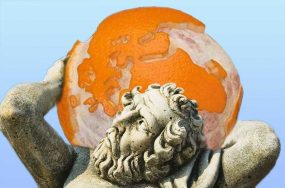