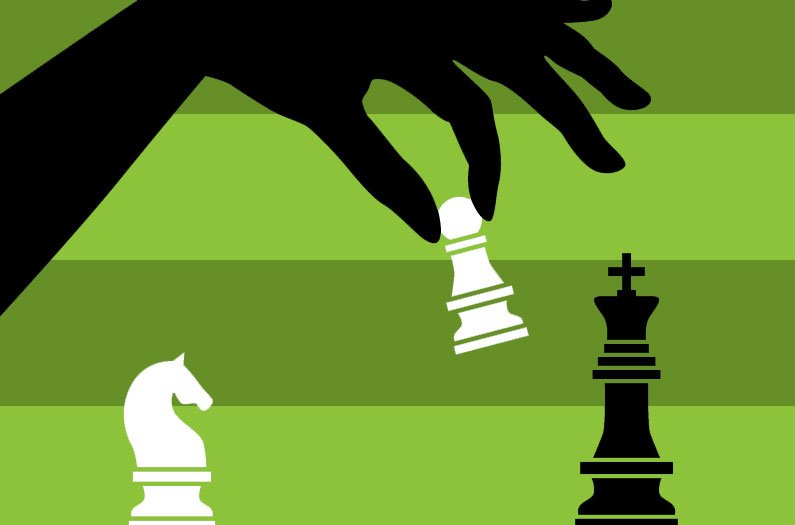 How to strategically relocate agriculture to sidestep biodiversity loss

By shifting agriculture to land that's less biodiverse, we could avoid between 30 and 90% of future biodiversity loss.
By Emma Bryce
March 23, 2018

By shifting farming to some parts of the planet, and minimising it in others, we could prevent 88% of future biodiversity loss, a recent study shows.

Writing in Global Change Biology, the study’s researchers predicted that if agriculture continues on its current trajectory, it will displace an estimated 11% of the planet’s biodiversity by 2040. But they also demonstrated how strategically relocating agriculture to parts of the world that are less biodiverse could sidestep 88% of that loss. Alternatively, if we opted for smaller-scale changes at the country level–shifting agriculture from biodiverse areas to locations with less wildlife—we’d still save 61%.

But, the benefits of these changes were strikingly unequal across the planet, and a large portion of the researchers’ study was devoted to unpacking these global differences.The harsh reality is that biodiversity-rich nations tend also to be those where the population is heavily dependent on agriculture–like Indonesia, and parts of South America. Therefore, relying on those nations to preserve biodiversity for the global benefit would saddle them with economic decline and food insecurity. For 47 countries, in fact, the researchers found that agricultural shifts that prioritise biodiversity would actually lead to a three-quarter loss in projected production. Twenty-eight of those were low- or middle-income countries.

Importantly, the study’s close analysis also pinpointed places where changes in land use could bring about global and local benefits. The researchers found that reorganising agricultural land in just 10 key countries–including India, Brazil, China, and Mexico–would be effective enough to halt one third of global biodiversity loss, and still allow gains in their food production.

To make their discoveries the researchers pooled global datasets on the world’s 16 major crops and where they grow, then combined those with data on several thousand animal species and the ecological conditions they require to survive. That allowed them to project, up to 2040, how land-use changes would impact both species diversity and food production on a global- and country-scale. This revealed which countries would be the economic ‘winners’ and ‘losers’ under those different scenarios.

Of course, the study’s results are hypothetical, and as such they hardly begin to reflect the hugely complex global reality. What they do offer, however, is a crucial glimpse into how sustainable agriculture could unfold in the future–and how we can start preparing for it. By pinpointing places where food production and conservation are aligned, the researchers think their study could help to nudge future investment towards countries where it will bring the biggest benefits for our population, and our planet.