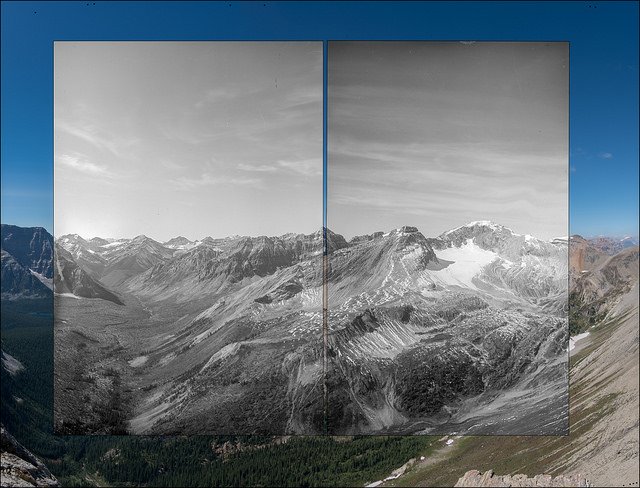 Some glaciers may already be functionally extinct

Even if carbon emissions stopped entirely today, glaciers would keep shrinking for much of the 21st century, a new analysis finds.
By Sarah DeWeerdt
March 27, 2018

One of the complexities of dealing with climate change is that the effects of greenhouse gas emissions often aren’t instantaneous. That lag time enables a bit of denial on our part – we’re able to convince ourselves that climate change isn’t so bad, because the consequences of current emissions won’t be fully felt until sometime in the future. On the flip side, that means we’re always at least half a step behind in responding.

Take glaciers, for example. Even if carbon emissions stopped entirely today, glaciers would keep shrinking for much of the 21st century, according to an analysis published 19 March in Nature Climate Change.

A glacier’s advance or retreat reflects the balance between snowfall adding to the ice mass and warm air melting it away. In the new study, researchers from the University of Bremen in Germany and the University of Innsbruck in Austria determined the relationship between climate and ice mass for all of the world’s glaciers, except those at the edges of ice sheets in Greenland and Antarctica (they also left out the ice sheets themselves).

The calculations are based on 109 years of monthly precipitation and temperature records, and ice mass observations of 255 glaciers. The researchers fed their data into global climate models to find out what would happen to the world’s glaciers under different emissions and warming scenarios.

They found that due to past greenhouse gas emissions alone, 36% of the current mass of glaciers worldwide is destined to be lost. “That means: more than a third of the glacier ice that still exists today in mountain glaciers can no longer be saved even with the most ambitious measures,” lead author Ben Marzeion of the University of Bremen said in a press release.

Glaciers will disappear at roughly the same pace for most of the 21st century regardless of whether we hold global warming to 2 °C or the more ambitious goal of 1.5 °C. In the longer term, however, the researchers found that more drastic emissions cuts will make a big difference in enabling glaciers to persist.

The researchers also calculated the relationship between greenhouse gas emissions and glacier mass loss. They found that under current climatic conditions, every kilogram of carbon dioxide emissions will eventually result in the disappearance of 15.8 kilograms of glacier ice. In other words, for every 500 meters you drive a car, you lose a pocket glacier roughly the size of a large guinea pig.

Glacial melt contributes to sea-level rise, landslides, and changes in river flow. So the findings have practical consequences: we need to prepare for sea level rise due to glacier melt that will occur regardless of how much we cut emissions in the next few decades.

The study also resonates on a more philosophical level. Glacier mass won’t be lost evenly across all glaciers worldwide, says study team member Georg Kaser, a glaciologist at University of Innsbruck. Depending on factors like latitude, elevation, slope, and aspect, some glaciers will lose a few percent of their mass, some will lose a bit more, and some may vanish altogether.

Last week, when Sudan, the last male northern white rhinoceros on the planet, died at the age of 45, some commentators pointed out that the species was already “functionally extinct,” that is, doomed to disappear no matter what lengths we were willing to go to save it. It turns out that functionally extinct can apply to glaciers too – certain ones are destined to be lost no matter what we do in the future.

“Cold as ice” is, of course, a cliché for emotionlessness, unfeeling. And few people are likely to find glaciers to be as charismatic as rhinoceroses – certainly in the abstract. But maybe physical phenomena as well as biological entities are worthy of our attachment, and sadness at their loss. Maybe we should mourn glaciers too.

Image: Looking west from Nub Peak, Assiniboine Provincial Park, Canada. The glacier at the top right of the inset historical images (taken in 1913) has disappeared. Credit: M.E. Sanseverino via Flickr.