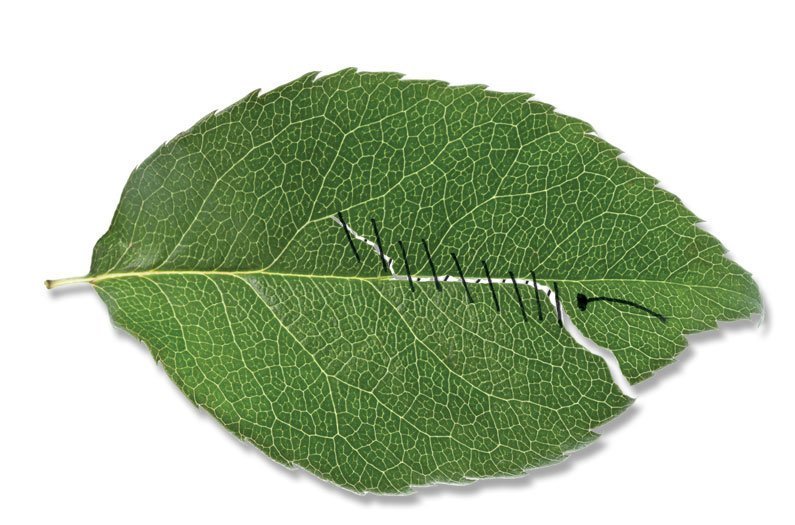 Letting ecosystems repair themselves in many cases may be the most effective restoration strategy.
By Brandon Keim
April 11, 2018

In the late 1980s, the practice of healing damaged landscapes was formalized as the discipline of restoration ecology. Though the science is young, enough time has passed to ask whether it’s working and what lessons we’ve learned. Can the rents in Earth’s fabric ever be repaired by our muddy hands? “Restoration is at a crossroads,” says Holly Jones, a restoration ecologist at Northern Illinios University. “We are a new science, but far enough along that we can take stock and see how well we are doing at achieving our goals.”

In a study published in the Proceedings of the Royal Society B, Jones and colleagues reviewed more than 400 studies of large-scale disturbances — logging, agriculture, oil spills, dam-building, mining, and aquatic nutrient pollution — and their aftermath. It’s the most comprehensive such review to date.

The takeaways: first of all, that restoration works. It helps recover biodiversity and ecosystem function. Which isn’t surprising, but it’s nonetheless reassuring to hear. In many cases, though, so-called active restoration, in which people plant trees and stabilize river banks and so on, is no more helpful than just leaving nature alone. “Letting ecosystems repair themselves in many cases may be the most effective restoration strategy,” conclude Jones and colleagues.

Lest this be construed as an industry-friendly justification for spending less on restoration, though, Jones is quick to insist otherwise. There are situations in which unassisted recovery is so unrealistic that active-versus-passive comparisons of the sort Jones’ team reviewed don’t even exist: tallgrass prairie, for instance, won’t return from an abandoned industrial cornfield without a lot of help.

More fundamentally, the researchers don’t want less attention given to restoration. Rather, the point is to be as effective as possible. The best approach to restoration can be determined on a case-by-case basis, with let-nature-heal-itself passive restoration perhaps considered a default option until it’s evident that more help is needed.

Time and money saved letting nature restore itself can then be concentrated where it’s needed. “If there are indeed a lot of ecosystems that do recover pretty well on their own,” says Jones, “we can use the funds that would have been spent restoring to protect even more places and end even more disturbances.”

The importance of protecting undisturbed places is underscored by another of the review’s lessons. At least on a human timescale, ecosystems rarely recover completely. “Those less-disturbed systems should be prioritized for conservation because restoring them may never make them whole,” Jones says. That’s also bad news for biodiversity offset programs in which development in a healthy ecosystem is allowed in exchange for commitments to restore another, disturbed locale.

“Because our results show a lack of complete recovery,” says Jones, “they suggest that there will never be a one-for-one gain of the biodiversity that was lost to development.”

The researchers hope that even more attention and investment will be devoted to restoration. They call for ambitious programs akin to the original moon landing initiative and ongoing attempts to cure cancer. “Restoration is still a critical tool to reverse the biodiversity crisis,” wrote Jones on Twitter. “We need to figure out how to do it most effectively.”