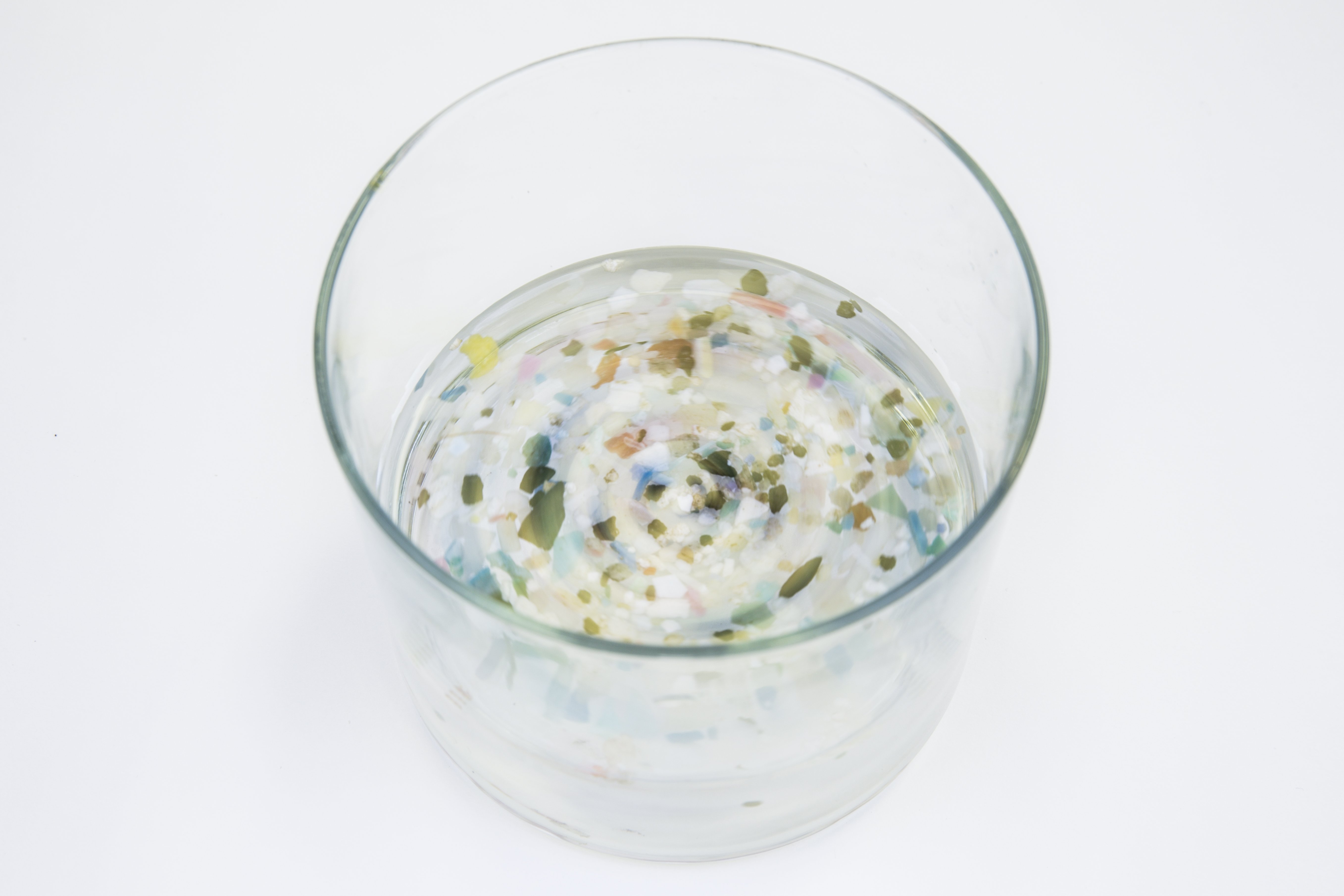 Scientists have identified a new and unexpected source of the ubiquitous microplastics that are littering our planet: organic fertilizers.

As global concern mounts over the quantity of these tiny plastic fragments contaminating our seas, the new Science Advances study raises a fresh worry that plastics mixed up in recycled organic waste may be entering the soil when that waste is converted into fertilizer and spread across agricultural land. This reveals organic fertilizer–typically seen as a green alternative to the synthetic version–as yet another avenue for plastics to pollute the environment.

The researchers studied a number of different plants in Germany where organic waste from households and businesses–including food waste and grass clippings–is composted or fermented by microorganisms and turned into fertilizer. They found that microplastics fragments–particles smaller than 5 millimetres–were present in every sample of fertilizer they tested, even though processing plants typically try to sieve out plastics that may occur in the waste.

The number of particles they found ranged widely from 14 to 895 per kilogram of fertilizer produced. This huge variation came down to the type of waste-processing method used at each plant, and where the waste originated from–whether household, commercial, or farm. Anaerobic digester plants accepting mainly commercial waste produced the most heavily contaminated fertilizer. In a striking comparison, a plant using only agricultural biomass–so, crop waste but no household or commercial waste–had almost no plastic fragments present in its final product.

This made it clear that household and commercial waste was the main source of microplastics–a fact that the researchers confirmed when they found that the most commonly-occurring plastic fragments were those present in consumer products, like the packaging and wrapping on food. That suggests that organic waste isn’t being as cleanly separated as we might think, when people dispose of it in collection bins: plastics are somehow getting into the mix.

What’s interesting that the researchers found this quantity of plastic lurking in German fertilizer, because the country is renowned for its very strict regulations around fertilizer production. In other countries where regulations are lax, the situation could therefore be much worse.

The concern in all of this is that while we’ve been doing some serious navel-gazing over the impact of microplastics on the ocean, we haven’t given as much thought to how they may be polluting the land. Researchers are also investigating the possibility that microplastics could be further broken down by earthworms and microorganisms, becoming small enough to permeate the soil that crops rely on for growth. The urgency of that question is growing–especially with estimates suggesting that up to 32% of plastic packaging we produce ends up in the environment.

By identifying a new source of waste, this study gives us another avenue for reducing it–perhaps through more smartly-designed treatment plants, or more rigid recycling laws–before plastic gets the better of us.

Weithmann, et. al. “Organic fertilizer as a vehicle for the entry of microplastic into the environment.” Science Advances. 2018.