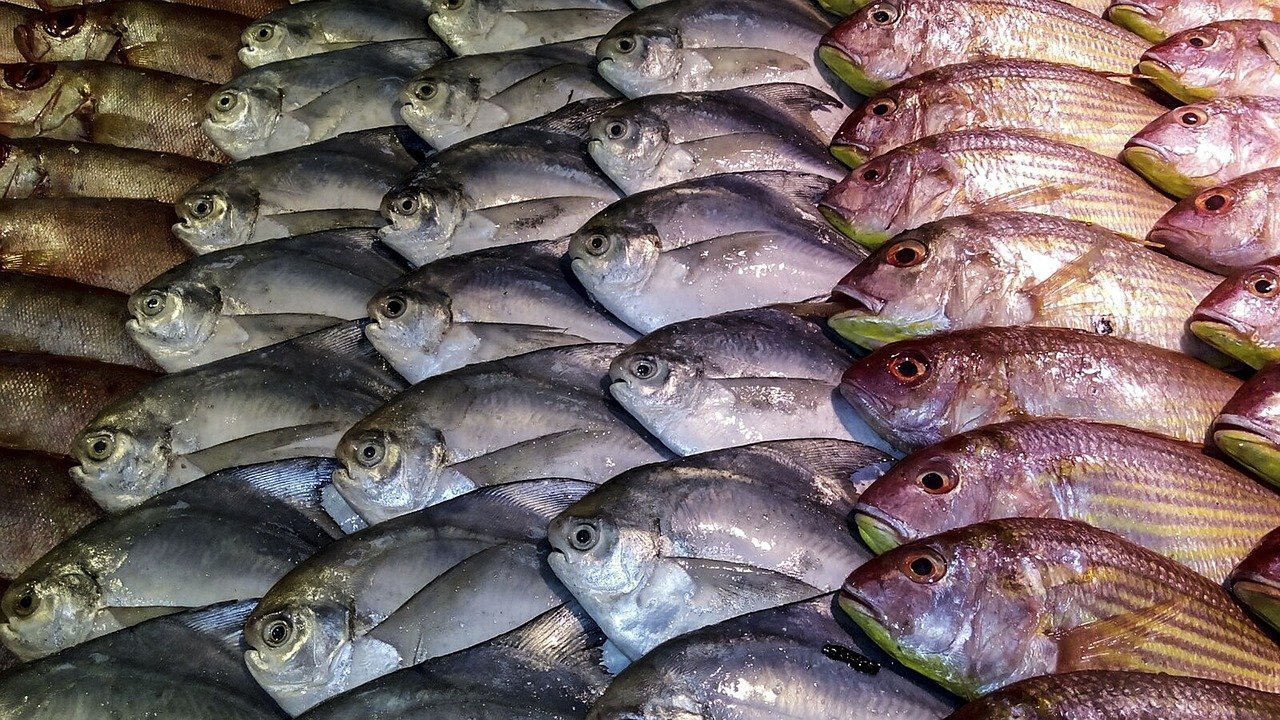 Diets rich in fish could save millions of hectares of land

Farming more fish in the future could not only provide us with protein, but take the pressure of a limited resource: land.
By Emma Bryce
May 4, 2018

If we fulfilled a large share of our future protein needs with farmed fish instead of livestock, we would save several hundred million hectares of land. This fact comes down to the much less resource-intensive diet of farmed fish, compared to their livestock counterparts, the researchers write in PNAS.

A huge proportion of crops like maize, wheat, barley, and soy beans are now farmed solely to feed livestock and farmed fish. But the study showed that if aquaculture–wherein fish are farmed in pens on land or at sea–replaced a larger chunk of livestock farming to generate one-third of global protein by 2050, it would reduce feed requirements by up to 600 million tonnes. If we factor in not only the land saved from having to grow enough feed for millions of livestock, but also the land we’d save from not having to set aside as much for livestock to graze upon, aquaculture would in fact free up between 729 and 747 million hectares globally from conversion into crops. That’s an area of land twice the size of India.

Even when producing this much larger slice of the protein pie, fish would still only account for a tiny proportion–less than 10%–of global feed produced from crops. That’s a testament to just how efficiently and sustainably fish can convert the food they’re given into valuable protein for human consumption, compared to the huge inefficiencies of conventional livestock, which require much greater inputs.

Aquaculture is pinned to be the fastest-growing food sector, and crop-based feeds for fish are becoming the norm. But until now, no studies had measured the potential benefits and impacts of this gradual shift. This study set out to shed some light on that unknown. To do so the researchers modeled the feed- and land-use differences between three potential future protein scenarios in 2050. These ranged from one where we continue on our current livestock-intensive trajectory, to another where the additional protein needs of the population in 2050 are met almost entirely by marine aquaculture.

The study is quick to highlight the shortfalls and risks of a future more dependent on aquaculture. For instance, while most countries save land in the shift towards fish farming, some countries would lose up to 30%. On the flipside, in Brazil where forest biodiversity is severely threatened by crop expansion, a growth of aquaculture would protect more land there from conversion into feed crops.

Aquaculture also has other as-yet-unsolved problems, like a high risk of pollution and habitat degradation, the spread of disease and escape of invasive species–especially from fish farms in lakes and the sea. So it’s clear that this form of protein production isn’t a cure-all. Realistically, feeding a ballooning global population will depend on trade-offs–and will also come down to policies and regulations that ensure those trade-offs have the smallest possible impact.

Whichever way we look at it, by 2050 our protein needs will increase by 46%. Whether we meet that need in the future (unwisely) through land-intensive livestock farming, or more sustainable methods, every scenario will require an inevitable increase in land-use, the study points out.

But it underscores the greater potential of fish-heavy diets to relieve the stress on our earthly resources, while giving us the protein we need. “Aquaculture offers one way to reduce some of this pressure on our natural landscapes, wild places and wildlife,” the researchers write.