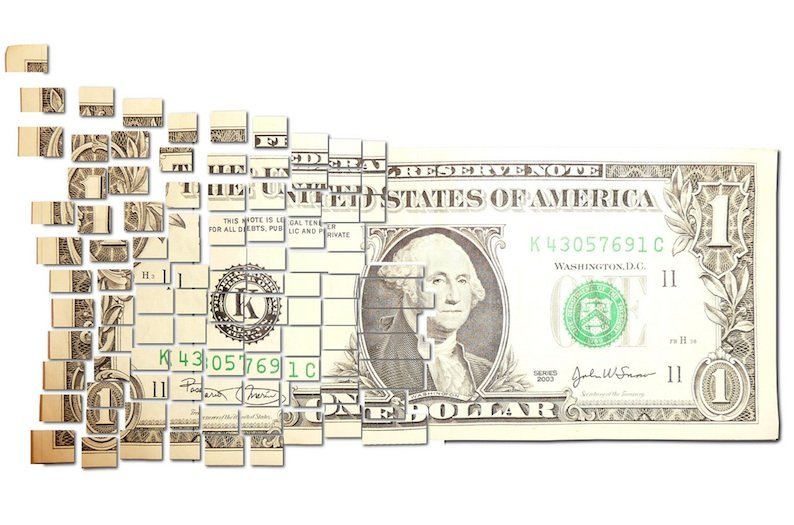 Meeting the targets of the Paris climate agreement could save the world 20 trillion dollars. This benefit is 40 times larger than the costs of achieving those goals, researchers show in a new study.
By Prachi Patel
May 31, 2018