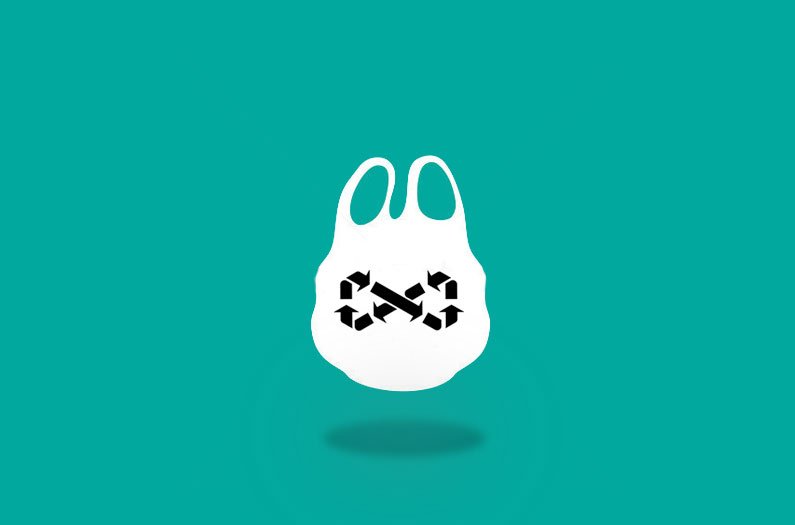 New Plastic Can Be Recycled Infinitely
Chemists have made a new kind of plastic that can be recycled over and over again without losing its quality. It can be broken down using mild temperatures and chemicals, and then built back up again to be good as new.
By Prachi Patel
May 3, 2018

The world is drowning in plastic. It packs landfills, chokes our waterways and swirls in oceans harming marine life. While extremely useful, plastic’s curse is that it sits around for thousands of years and doesn’t recycle well.

But now chemists at Colorado State University have made a new kind of plastic that can be recycled over and over again without losing its quality. The plastic, reported in the journal Science, can be broken down into its building blocks using mild temperatures and chemicals, and then built back up again to be good as new.

The world produces around 300 million tons a year, and this is expected to exceed 500 million tons by 2050. Most plastics are produced for a single use. Only 5–10 percent of plastics are recycled today. And the resulting plastic is of low quality so it isn’t recycled again and also ends up in landfills. Biodegradable plastics and novel ways to break down plastic help.

Another solution researchers are exploring is to design plastics that are easy to recycle while keeping their strength and other useful properties. That would allow reusing the same raw material repeatedly, creating a sustainable circular economy. It could also encourage recycling because a used plastic bottle would be valuable raw material, not waste. That’s exactly why aluminum is recycled much more: it’s profitable to recycle.

But the challenge with plastic is that it’s a chain of molecules called monomers. The chains need to be strong enough to not break apart during a product’s use. But, when needed, they shouldn’t require much energy or chemicals to break apart and put together again

Eugene Chen and his colleagues have found a way to do that. They have developed a plastic that can be produced from a ring-shaped molecule in just a few minutes at room temperature and without the need for harsh solvents. The plastic is as strong as commercial plastics.

Under hot conditions, or at lower temperatures in the presence of a mild zinc chloride catalyst, the plastic returns to its ring-shaped building blocks and can be recycled into new material. “The polymers can be chemically recycled and reused, in principle, infinitely,” Chen said in a press release.

The researchers are now optimizing the process and develop new methods that are even more cost-effective process.