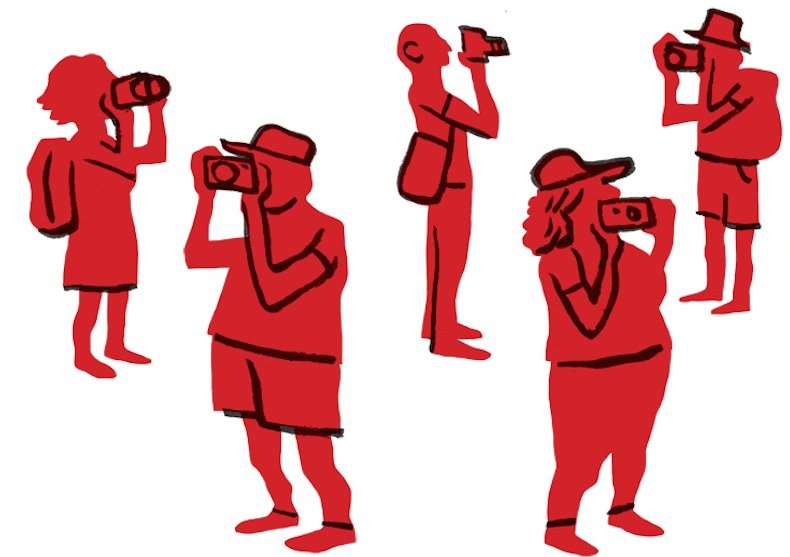 Planning an international vacation this summer? You might want to rethink your plans for the sake of the planet. A new study finds that tourism now accounts for 8 percent of the world’s greenhouse gas emissions. That’s three times higher than previous estimates.

Researchers at the University of Sydney in Australia found that the tourism industry emits about 4.5 gigatonnes of carbon dioxide equivalent. The biggest footprint comes from transport, shopping and food. And the majority of emissions are due to travel by and in high-income countries.

Tourism is a trillion-dollar industry. And it is growing by 4 percent every year, faster than many other economic sectors. Previous studies have estimated that tourism accounts for 2.5–3 percent of carbon emissions. But those mostly took into account emissions from air travel.

Professor of physics Arunima Malik and her colleagues also took into account emissions related to consumables including food, beverages and souvenirs, as well as infrastructure construction and maintenance. They analyzed the carbon emissions of tourism flows between 160 countries, used travel data collected by 55 countries, and data from the United Nations World Tourism Organization for the other 105.

Their calculations showed that between 2009 and 2013, tourism emissions went up from 3.9 to 4.5 gigatonnes of carbon dioxide equivalent. The US tops the list of carbon emitters, followed by China, Germany, and India. Much of these carbon footprints were due to domestic travel.

Big international travellers such as Canadians, Swiss, Dutch, Danish and Norwegians exert a higher footprint in places other than their own countries. “Travelling is largely a high-income affair,” the researchers write in Nature Climate Change. “Carbon embodied in tourism flows mainly between high-income countries acting both as traveller residence and destinations.”

Discover more:  With lab-grown wood, researchers envision a future of furniture without deforestation

The travel bug is spreading as people get richer. Demand for exotic trips is booming in Brazil, China, India, Mexico, and Russia. And even though the aviation and tourism industries have stepped up efforts to lower their carbon emissions, the demand for travel is outpacing those efforts. At this rate, the researchers project that the carbon footprint from tourism could go up to 6.5 gigatonnes by 2025.

“Neither responsible travel behaviour nor technological improvements have been able to rein in the increase of tourism’s carbon footprint,” the researchers say. “Carbon taxes or carbon trading schemes (especially for aviation services) may be required to curtail unchecked future growth in tourism-related emissions.”