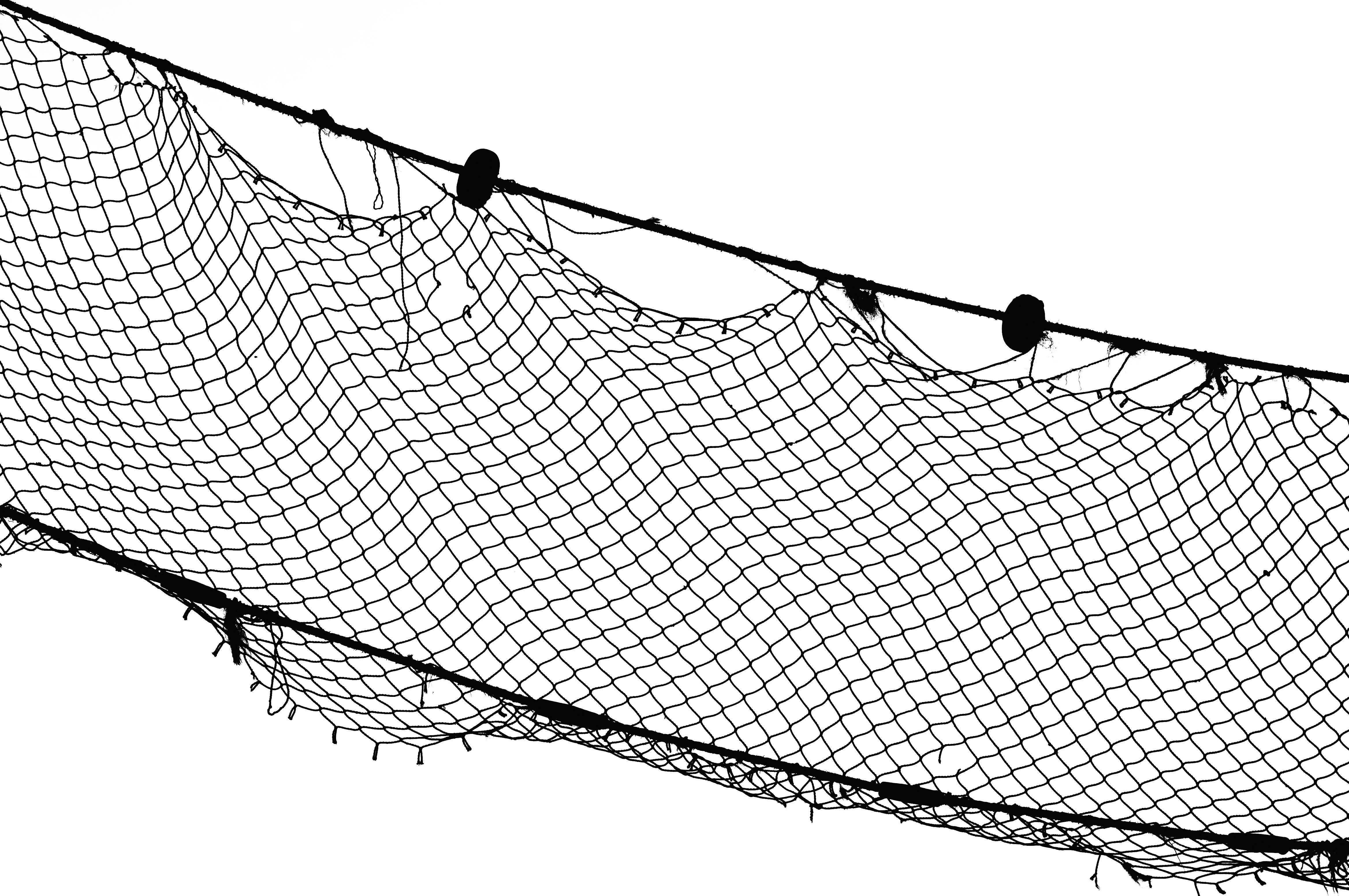 A new tool could help fishers to pinpoint their target catch and so reduce the risk of bycatch that kills million of turtles, whales, sharks, and dolphins each year.
By Emma Bryce
June 22, 2018

What if fishing vessels could detect exactly where their target catch is, and simultaneously avoid the accidental bycatch of turtles, sharks, and whales? A group of researchers have developed a digital tool that they claim enables fishers do exactly this, helping them to continue their trade while avoiding the catch of non-target species with surprising precision.

Devised by a team of multi-institution researchers, the tool–called EcoCast–combines habitat models of different species with real-time ocean data, to build up a detailed, daily picture of the habitats where they are most likely to congregate. Detailing their findings in Science Advances, the researchers explain that when they tested the tool on a Californian drift gillnet fishery for broadbill swordfish, they found that EcoCast’s dynamic predictions would enable fishers to maximise their catch while also avoiding bycatch up to 10 times more effectively than normal measures.

Gillnet fisheries frequently entangle species like leatherback and loggerhead turtles, blue sharks, beaked whales, and California sea lions. Large scale fishing closures–a common method of protecting against bycatch–are regularly put in place to reduce that risk, sometimes downsizing the swordfish fishery by up to 90%. But because swordfish are so valuable, that can cause huge economic losses for fishers who depend on the fishery for their income. Another general caveat of no-fish zones is that they can’t really guarantee species will be protected from bycatch, because they rarely take environmental variability into account–driven by local weather conditions, currents, and climate change–that may cause animals to shift dynamically between habitats.

But EcoCast aims to improve this scenario by bringing precision into the mix. It can reveal animals’ preferred habitats in intensive detail–showing for instance that sea lions prefer coastline areas overall, while leatherback turtles tend to congregate in widely dispersed but defined patches. It found that broadbill swordfish, on the other hand, had a larger habitable range than any of the non-target species in the study, “resulting in multiple fishable regions with low bycatch risk” the researchers indicate.

Habitat suitability for different species varied widely across months and years, the tool’s analysis revealed, driven by changing ocean conditions. For instance in August and September 2012, protecting leatherbacks would have required closing only half the area of the actual no-fish zone; by November 2012, that figure dropped to 11%. In 2015, a different set of ecosystem factors created more favourable habitat for leatherbacks inside the no-fish zone again–meaning they would have needed an up to 43% closure of that area to keep them safe.

Notably in all these cases, the area required to protect species was smaller than the actual no-fish zones that had been imposed on the swordfish fishing grounds in reality. This proved the fact that fishermen could catch more fish and still protect vulnerable species using this more discerning management tool, the researchers write.

To build the tool, they created detailed habitat models for the different species by pooling results from fisheries observer data and satellite-tagging experiments of sea animals. Then they overlaid these models with data on everything from sea temperature, to ocean currents and nutrient upwellings. That revealed how these dynamic, short-term factors could shape and shift the habitats that each species relies upon.

Now, the researchers are turning the tool into an app, usable across different different fisheries. By tracking species almost in real-time, EcoCast could equip fishers to fish more precisely, and thereby sustainably, the researchers say–something that will become a necessity as our oceans and its creatures increasingly face the vagaries of climate change.