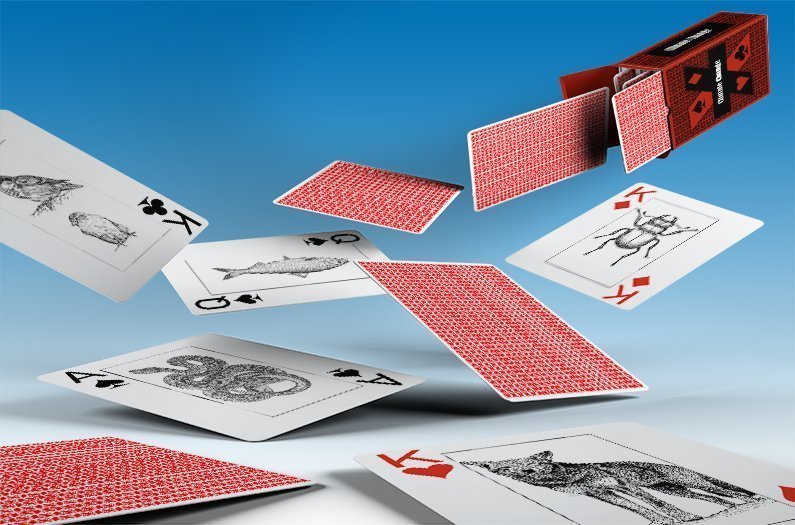 Climate change will shuffle nature’s deck; And we might need to embrace it

By this century’s end, new climate refugia should emerge where plants and animals will shelter from rising temperatures. For that to happen, though, nature-loving people will need to be open-minded to change.
By Brandon Keim
June 27, 2018

During the last Ice Age, species adapted to warmer climes survived in refugia: places that, through some quirk of topography and geography, stayed temperate in a glacial world. By this century’s end, new refugia will emerge — locales where plants and animals will shelter from rising temperatures, protected until such time as they can proliferate again.

For that to happen, though, nature-loving people will need to be open-minded to change. After all, these places will become very different from what they are now.

“The important species turnover expected in northern protected areas emphasizes the hopelessness of trying to preserve a snapshot of today’s biodiversity,” write researchers led by biologist Dominique Berteaux of the University of Quebec in Rimouski. “This challenges the traditional paradigm of conserving the ecological integrity of national parks.”

In a study published in the journal Scientific Reports, Berteaux’s team model the likely near-future climate suitability of a 230,000-square-mile network of protected areas in Quebec for 529 species of birds, amphibians, plants, and trees. That’s only a portion of possible biodiversity, but it’s enough to signify larger trends — and by the year 2100, Quebec’s nature could be a jumble of existing and newly-arrived species.

The total number of species living in the region will soar by about 92 percent. An estimated 24 percent of species now found there will become locally extinct. Species turnover — a metric used by ecologists to represent these gains and losses — comes in at 55 percent. Those are just averages: some places are predicted to experience less change, but others could have far more.

Reality is more complicated than models, of course, and the results are not intended to be exact predictions. Rather, they “provide the best-available indication of the strong pressure that climate change will impose on biodiversity,” write Berteaux and colleagues.There are several implications.

First and foremost, “northern protected areas should ultimately become important refuges for species tracking climate northward” — but only if they can get there. Urbanization and habitat fragmentation could block them, squeezing species between inhospitable climate to the south and impassable landscapes to the north. Protecting migration corridors is vital.

And once new species do arrive, ecological disruption is inevitable. Newcomers may degrade ecosystem function; they may also be necessary to preserve ecosystem function. These are not mutually exclusive propositions. “In this context,” write Berteaux’s team, “deciding which new species should be controlled and which should be tolerated or favored will represent an immense challenge.”

Ultimately it may make more sense to take a big-picture approach, protecting a diversity of habitats rather than worrying about particular species. It may also be sensible, says Berteaux, to be more welcoming of newcomers than conservationists now tend to be.

People tend to “see all the bad things they could bring. We forget that nature is always transient,” said Berteaux when asked about dismay over the northward expansion of beavers into the Arctic — something not discussed in this study, but emblematic of its themes. “Change has to be accepted and conservation must be thought in this context of permanent change.”