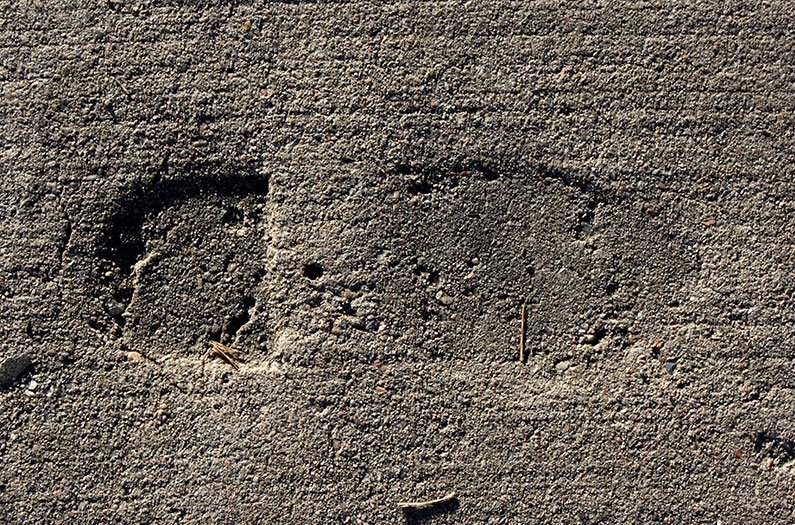 Producing cement, the main ingredient in concrete, creates 5 percent of global carbon emissions. But now engineers at Rice University have made a new material that could take the place of Portland cement in concrete.
By Prachi Patel
June 21, 2018

The world is becoming increasingly urban. With buildings rising rapidly into city skies, concrete has become the planet’s most-used manmade material. Sadly, it has a carbon footprint to match. Producing cement, the main ingredient in concrete, creates 5 percent of global carbon emissions. But now engineers at Rice University have made a new material that could take the place of Portland cement in concrete.

The new material is made of fly ash, fine particles formed when coal is burned in power plants. This ash is usually captured and thrown in landfills. So the material reported in the Journal of the American Ceramic Society not only replaces energy-intensive cement, it also reduces waste from power plants.

More than 20 billion tons of concrete is produced around the world every year. Concrete is essentially sand and gravel held together with cement. To make cement, limestone is baked at high temperatures in huge furnaces. The process releases carbon dioxide in two ways: from the burning of fossil fuels as well as the chemical conversion of limestone to lime.

Instead of cement, the ancient Romans used a mixture of volcanic ash and lime to make concrete. These concrete structures have lasted millennia. Modern cement-makers have turned to fly ash, which is similar to volcanic ash. Today, cement manufacturers mix about 5–20 percent fly ash into their products.

Researchers have been trying to figure out how to use more fly ash in cement. But that typically requires large amounts of sodium-based activators that are costly and not environmentally friendly.

The Rice engineers used a statistical analysis method to calculate the best recipe and mixing strategies to make their cement mix. They found that the best ratio is about 80 percent fly ash and five percent of a sodium-based activator. The rest is made up of silica nanoparticles and calcium oxide.

Tests showed that concrete made with the new binder was just as strong as conventional cement-based concrete after seven days.

The secret is they type of fly ash they use. Most past work has focused on type F fly ash, which has large amounts of silicon and aluminum. But the researchers used a high-calcium Type C fly ash.

They now plan to test its long-term strength and durability. “The promising early‐age strength…and the reduced CO2 footprint will lay a foundation for development of low‐cost, environmentally‐friendly binder in diverse industries,” they write.