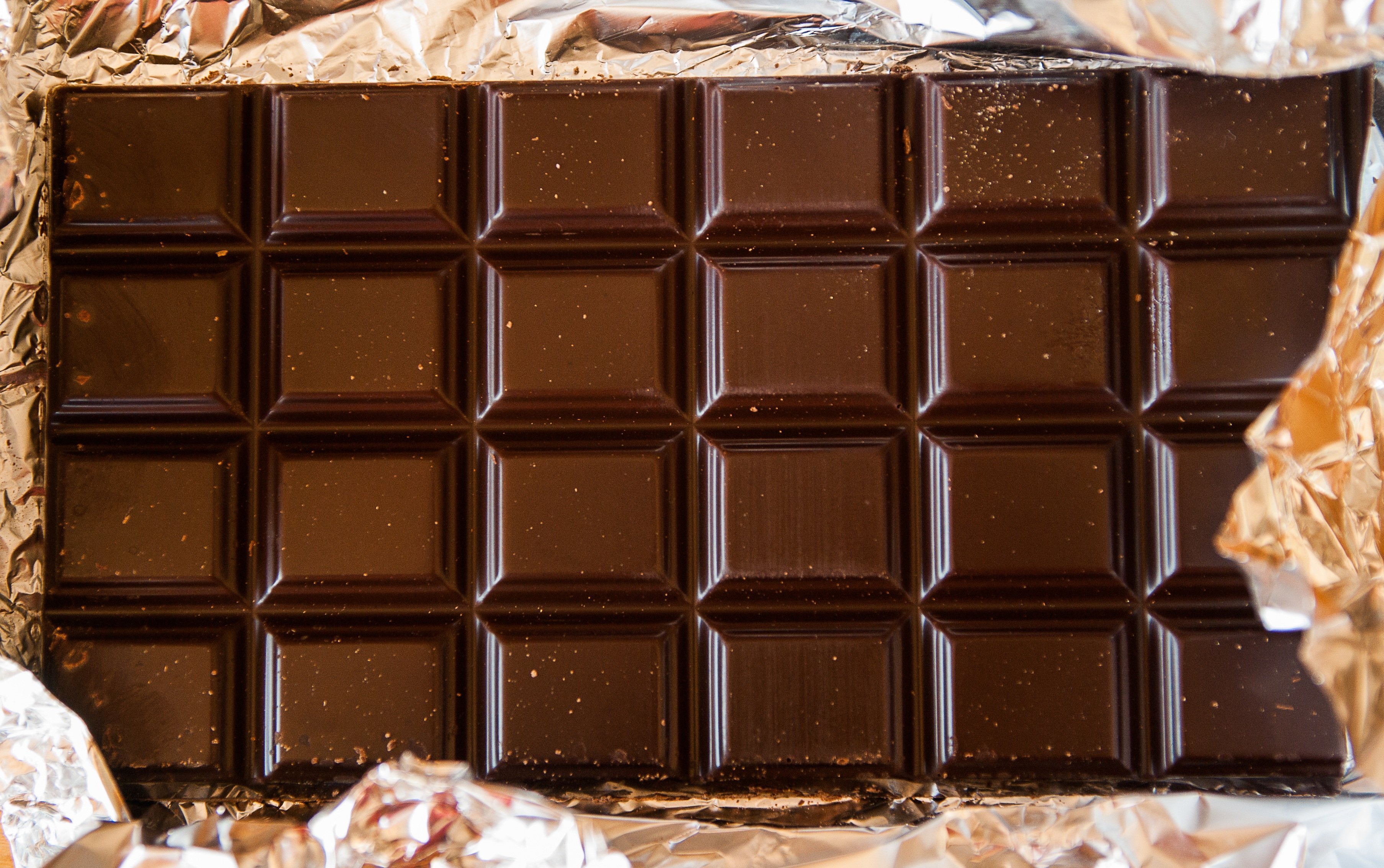 Integrating indigenous trees with cocoa plantations–known as agroforestry–could be major win-win for the environment and for chocolate farmers, a new Nature Sustainability study finds. As global demand for chocolate grows and deforestation increases with it, weaving trees between crops could present a way to reduce the industry’s environmental footprint.

In their Ghana-based study the team of researchers found that if cocoa farmers mixed indigenous tree species into one-third of their crop, cocoa productivity would remain unaffected, but substantial gains in biodiversity and carbon sequestration would occur.

Tree cover can help to cool the air around the crops, keep soil moist, and ward off diseases and pests with increased biodiversity. There are also the more latent adaptation benefits of increased tree cover, which could make crops more resilient against increased temperatures and drier conditions by creating a cooling, humidifying effect. In their study, the researchers discovered that increased tree cover could be used as a tool for climate mitigation too, because it helps to sequester carbon around cocoa crops.

Compared to monoculture plots, on cocoa farms that were 30% integrated with trees, there was 210% more carbon sequestered in the plant litter that lay on the ground. On more densely-shaded farms, that carbon sequestration leapt to 660% higher than on conventional farms, the study showed.

Importantly for cocoa farmers, at 30% tree coverage the productivity of their crop remained the same. But on test plots where indigenous trees shaded more of the crop, the researcher noted that cocoa productivity declined. This is probably because the competition over light, water, and nutrients intensifies and makes it harder for cocoa trees to truly thrive.

That discovery also underlines the fact that trade-offs are unavoidable if we’re going to farm cocoa sustainably but still maintain production. And however beneficial agroforestry may be, it can’t compare to the environmental benefits of leaving forests intact, the researchers say. However, they do point out that in places where forest has already been cleared for cocoa production, agroforestry may be a tool for rekindling biodiversity and increasing carbon sequestration on the land.

The researchers focused on Ghana as it’s a significant cocoa producing country within West Africa–the region where 65% of the world’s chocolate comes from. Yet regional cocoa farmers are beset by threats including disease, degraded soils, and climate change. With agroforestry increasingly being floated as a solution to these challenges, the researchers set out to test its impact in practice. They spent two years measuring cocoa production, disease levels, soil health, humidity, temperature and carbon levels across 20 different cocoa farms with varying levels of tree cover.

While their findings showed that tree cover would have to be limited to 30% to maintain cocoa production, the researchers suggest there could be ways to maximise the benefits. For instance, when selecting trees to integrate with their crops, farmers might want to choose species that trap nutrients in the soil to boost cocoa productivity, or trees that themselves produce commercially-viable fruits or nuts. The latter might act as insurance for reduced productivity in cocoa crops.

Looking forward, agroforestry seems crucial if we’re going to attempt to limit the impact of our food systems on the planet. As the researchers put it, it “might be one of few options for conserving biodiversity in human-dominated landscapes.”