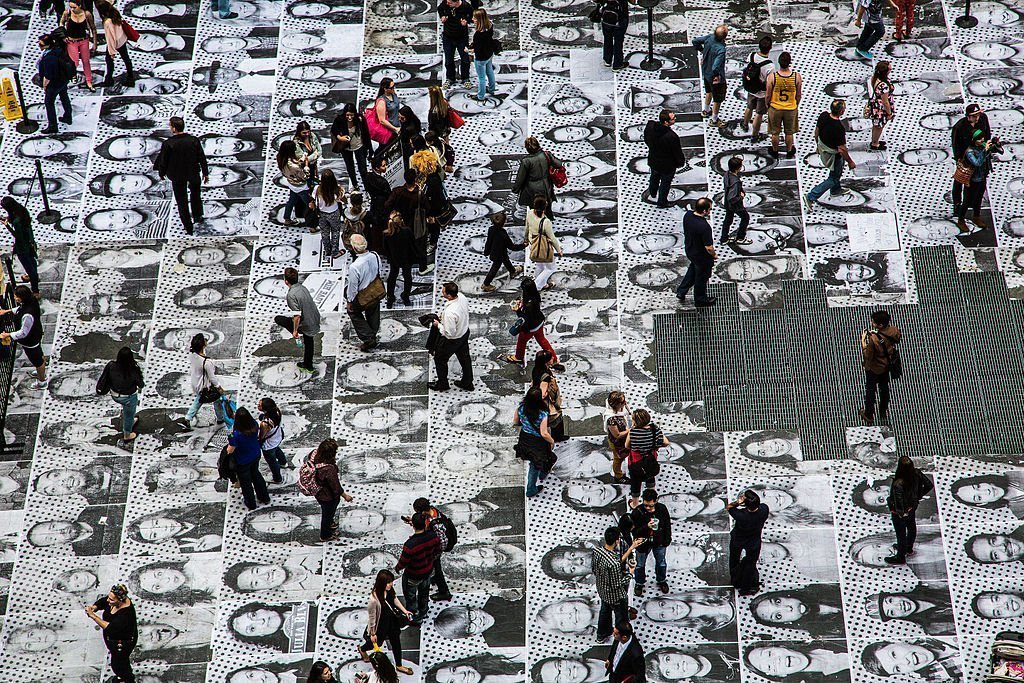 How should humans arrange themselves to maximize biodiversity?

The bigger a city’s population gets, the more important urban density becomes in order to ensure that wild species persist, according to a new study of bird life in Melbourne, Australia.
By Sarah DeWeerdt
June 19, 2018

The bigger a city’s population gets, the more important urban density becomes in order to leave space for wild species. But even if we emphasize dense cities, biodiversity in urban areas is likely to decline. Those are the conclusions from a study of bird life in Melbourne, Australia.

In the study, which appears in the Journal of Applied Ecology, researchers counted all the birds they saw or heard in 24 Melbourne neighborhoods of varying density, as well as in 4 natural areas on the fringes of the city. Then, they calculated how the abundance of different bird species varied in relation to the number of people living in the area.

They found 28 bird species whose abundance was dependent on human population density. Ten species – roughly one-third of the total – are so-called “urban avoiders,” meaning they were found primarily in reserves and their abundance dropped sharply as population density increased. Seven species are “urban adapters,” with roughly equal abundance in reserves and low- to medium-density residential areas. The remaining 11 species are “urban exploiters,” more abundant in the city than in the reserves.

Of the 28 bird species affected by human population density, 21 were native. The researchers used their data on these species to determine how to distribute the human population in a way that would maximize the diversity of bird life in the city.

Ecologists have conceptualized two different strategies for allocating land between people and nature in urban areas. “Land sharing” envisions relatively low-density development that would provide habitat for wildlife and plants in the form of large yards and gardens. “Land sparing,” on the other hand, separates humans and biodiversity, seeking to maximize human population density in order to leave space for nature in areas untouched by development.

The analysis showed that at Melbourne’s current population of 2.74 million people, the best solution includes elements of both land sharing and land sparing: the city could maximize bird diversity with reserves for conservation, plus a mix of housing at medium and high density.

But as Melbourne’s population grows – with a 30% increase to 3.57 million people or a 60% increase to 4.39 million – the optimal distribution of the human population will shift ever closer to the “land sparing” side of the spectrum. And even in the optimal scenarios, bird diversity tends to decline as population increases.

“These results highlight the need for large tracts of native vegetation among or adjacent to urban areas if we aspire to sustain biodiversity in cities,” the researchers write. “The importance of such natural areas will only increase as urban population density grows.”

At first, this need for land sparing with its separation between people and nature seems like a depressing result. Sure, we humans tend to wreck things for other species – but we also long for biodiversity. Do we really have to hold ourselves apart from nature in order to preserve it?

But the researchers note that “land sparing” doesn’t mean keeping humans entirely out – just our houses and other infrastructure. Urban reserves are often popular destinations for recreation. “Thus, sparing land for conservation does not mean severing the link between people and nature in urban areas,” they write.

“Urban avoider” species are the reason land sharing fails in the new analysis. These species aren’t seen in a city that is entirely composed of residential areas. No matter how lush our lawns and how verdant our individual gardens, cities still need areas of natural vegetation in order to support native birds.

But that finding hides a potential opportunity: What if our yards and gardens contained more native plants, and looked more like “natural vegetation,” whatever that happens to mean in any particular city?

Image: Inside Out NYC, by JR. Source: Wikipedia.