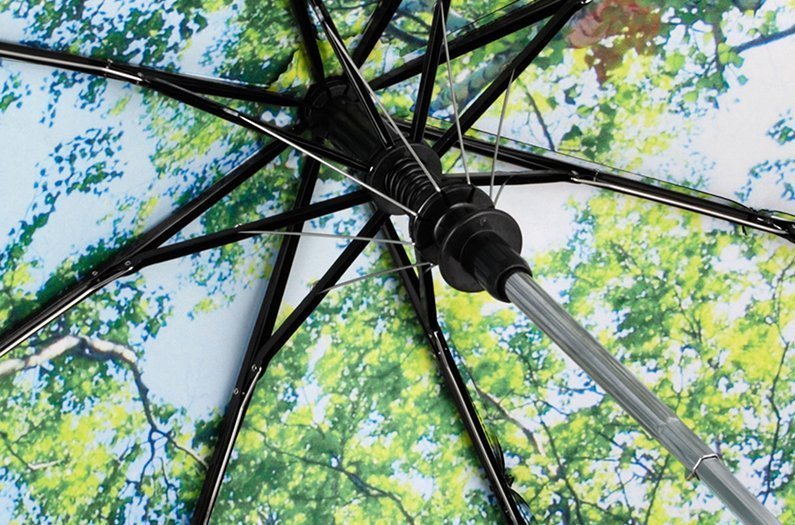 If a tree stores carbon in a forest, does it also protect biodiversity?

Could conservationists use tropical forest carbon as a new sort of “umbrella species” to safeguard a host of mostly un-flashy biodiversity?
By Sarah DeWeerdt
July 17, 2018

Keeping tropical forest intact is an increasingly popular tool for climate change mitigation. After all, tropical forests are among the most carbon-dense environments on Earth, storing about one-third of terrestrial carbon.

These forests are also very biodiverse, home to two-thirds of the planet’s terrestrial species. So it’s tempting to assume that protecting carbon stores would also protect biodiversity. Could conservationists use tropical forest carbon as a new sort of “umbrella species” to safeguard a host of mostly un-flashy biodiversity?

To assess the possibilities, an international team of researchers cataloged the occurrence of 1,537 species of plants, 469 birds, and 156 dung beetles at 234 forest sites in the eastern Amazon. They took into account the conservation importance of different species, and used standard equations to estimate the carbon stored on each plot. Then they used statistical models to characterize the relationships between carbon and biodiversity.

In forests that have been extensively logged and burned, as well as second growth regenerating on abandoned agricultural land, biodiversity tracks carbon density fairly closely so carbon-focused conservation could be a decent strategy.

The link between carbon storage and biodiversity holds in forests that store up to about 100 metric tons of carbon per hectare.

But in more untouched forests, there’s little relationship between carbon richness and species richness. In these forests, “carbon-focused conservation policies may not protect the most ecologically valuable sites,” the researchers write in a paper published yesterday in Nature Climate Change.

These patterns hold across all species groups and a variety of environmental conditions. However, there are still some important questions that the analysis doesn’t answer, such as the relationship between biodiversity and underground carbon stores.

The researchers found that the biodiversity shortfall – the proportion of species that could be protected under a species-focused conservation strategy but are left out under a carbon-focused one – is greatest in the least disturbed forests.

The good news is that with careful planning, carbon-focused conservation schemes could protect a lot more species while forgoing only a little carbon storage. For example, the researchers were able to identify conservation strategies that under certain circumstances would increase plant species richness by eight- to ten-fold for only a 1% decrease in carbon storage.