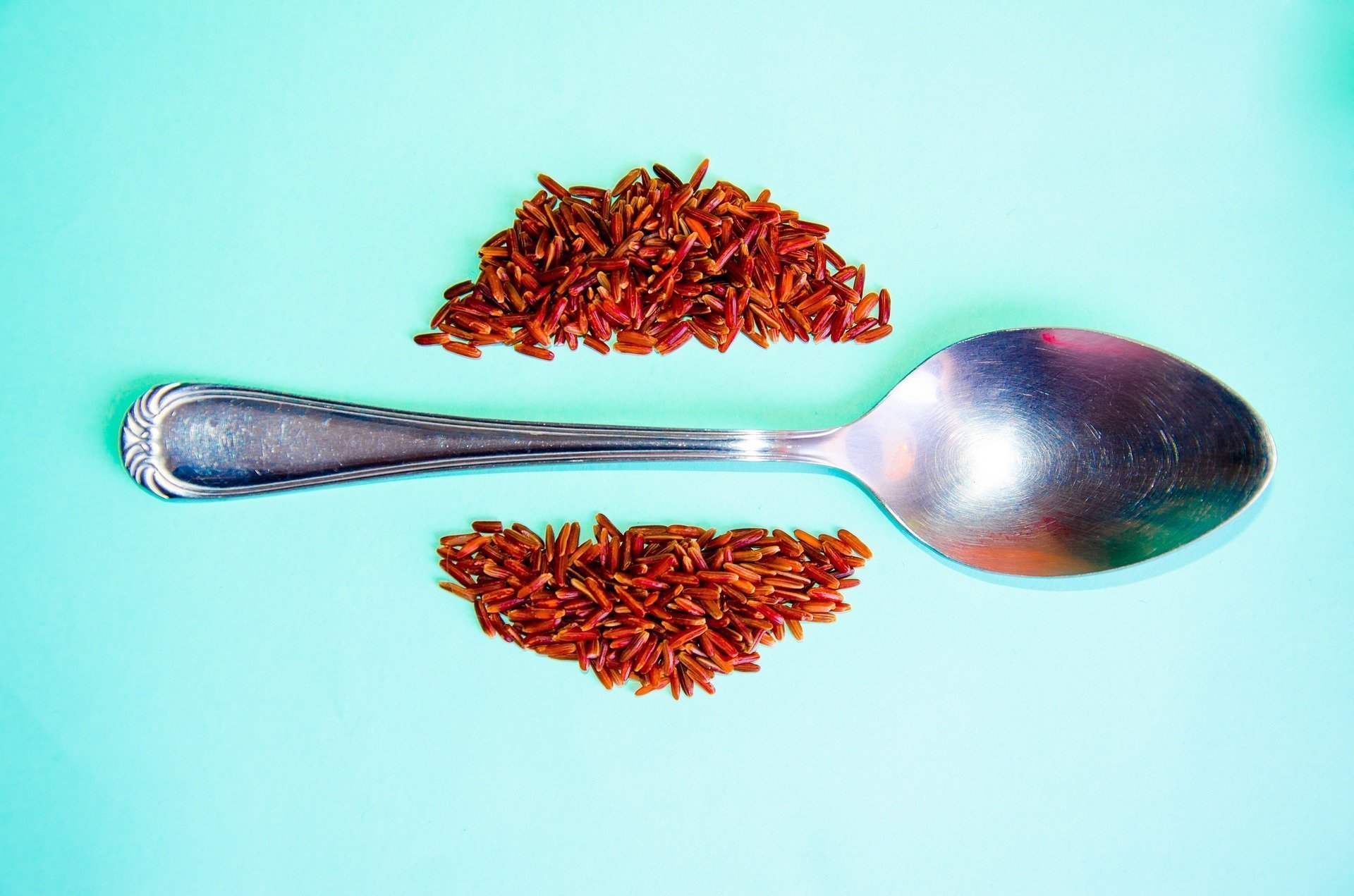 Cutting through India’s rice obsession could save water and boost nutrition
Replacing rice paddies with other cereal crops in India could dramatically reduce water use in the water-stressed country--with the added bonus of boosting nutrition, too.
By Emma Bryce
July 13, 2018

If Indian farmers replaced plots of water-guzzling rice and wheat with less thirsty crops, this moderate shift could cut down the country’s water consumption by a whopping one-third. Plus, crop-swapping would have the added benefit of boosting national nutrition, a new Science Advances study finds. As the second-largest country in the world with 1.3 billion mouths to feed, transforming agriculture in India while maintaining food security could carry lessons for the rest of the globe.

By 2050, the country will have to feed almost 400 million more people, and already 30% of the population are undernourished, because they lack enough iron in their diets. What’s more, water availability has become increasingly threatened as groundwater extraction intensifies, and climate change makes rainfall less predictable. That puts wheat and rice–two of the country’s most important and thirsty crops–under threat. But the new Columbia University-led research shows that with some agricultural tweaks, India might be able to dodge this fate.

The researchers modelled the impact of different crops on water use and the provision of four key nutrients – iron, zinc, protein, and calories – across several regions of India. When compared with other cereal crops like sorghum, maize, and millet, the wheat and rice just didn’t stack up, water- and nutrition-wise. In particular, the researchers found that rice provided the least nutrition for the amount of water consumed. Replacing rice paddies with other grains, the study found, would collectively cut irrigation by 33% across the country. This would also boost the quantity of available nutrients overall, crucially increasing iron by 27%, and zinc by 13% (but protein by only 1%).

Discover more:  What’s the economic value of intact ecosystems compared to human-dominated ones?

This new farming tactic isn’t a cure-all, however. Regions vary by climatic and growing conditions, so while replacing rice with other cereal crops works in some places, it actually makes farming less productive in others – meaning it produces fewer nutrients too. Switching sorghum, maize, and millet into the landscape could therefore only work in regions with optimum growing conditions.

To switch crops on this scale, India would also have to reckon with its deep-seated, historical appetite for rice and wheat, the researchers say. In the 1960s, an agricultural boom in the country suddenly elevated these two crops to star status. That’s since been upheld by government subsidies which encourage farmers to keep producing these valuable staples–especially since India is the world’s biggest exporter of rice.

Now, decades later, the country is having to deal with excessive water use (and compromised nutrition) as the flipside to this agricultural boom. With climate change now complicating things further, having a greater variety of staple crops could make India’s agricultural sector more resilient–whereas relying on just one or two major staple crops would leave the agricultural system vulnerable to drought and other threats. And, if this new crop model works, India could become an example for other parts of the world.

Already, change is afoot: the Indian government has labeled 2018 the ‘Year of Millets’ in recognition of the fundamental agricultural shifts that could reshape the country’s farming future.