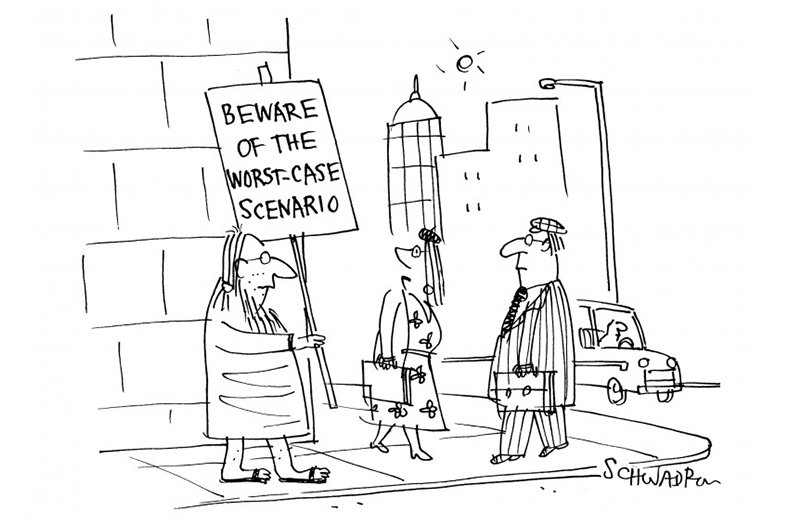 Long-term global temperature increases and sea level rise could be greater than what computer climate models predict, even if we sharply cut carbon emissions. And in the case of continued high emissions, these models likely underestimate even near-term consequences.

In a study recently published in Nature Geoscience, an international team of researchers ground-truthed computer climate models with data from three warm periods in Earth’s past. “Sea-level rise and regional and global warming may in the long run be significantly more severe than state-of-the-art climate models project,” they conclude.

The Holocene thermal maximum and the last interglacial occurred because of changes in the Earth’s orbit that resulted in more solar radiation at high latitudes. The mid-Pliocene warming was due to increased atmospheric carbon dioxide concentrations of up to about 450 parts per million, similar to those predicted for low-emissions climate change scenarios.

The data used in the new analysis came from all sorts of paleoclimate investigations including ice cores, sediment studies, fossil records, atomic isotopes, and more. The researchers compared these observations with the future predictions generated by well-known computer climate models.

Based on evidence from past warm periods, global average temperature increases of just 1 to 2 °C over pre-industrial conditions could result in widespread changes to the Earth’s environment. The Antarctic and Greenland ice sheets could shrink drastically, contributing to up to 6 meters of sea level rise. Sea level could also rise much more rapidly than it has even in the recent past – perhaps up to 7 mm per year.

Whole reshufflings of the world’s biomes may also emerge at these temperature benchmarks. The ranges of tiny organisms that form the base of ocean food chains could shift, resulting in cascading effects throughout marine ecosystems. Boreal forest could intrude into tundra, while some temperate and subtropical forests would be replaced by fire-prone grasslands.

The convention in climate change studies is to use computer models to predict warming, sea level rise, and so on out to the year 2100 – about 80 years from now. But Earth’s climate can take hundreds or thousands of years to come into equilibrium.

“Observations of past warming periods suggest that a number of amplifying mechanisms, which are poorly represented in climate models, increase long-term warming beyond climate model projections,” the study’s lead author, Hubertus Fischer of the University of Bern, said in a press release.

The climate models also underestimate the extra warming that tends to affect polar regions, as well as warming under high-emissions scenarios.

The good news is that the models are pretty decent at predicting small changes, meaning changes under low-emissions scenarios, and short-term trends out to about 2100. That’s yet another data point in favor of fighting climate change as fiercely as possible now – and not stopping even after we reach the most ambitious targets of today.