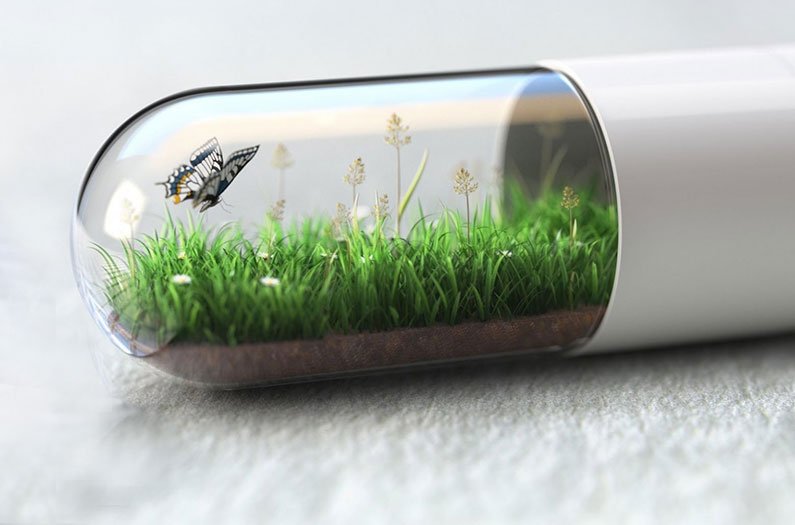 What if urban planners treated green space like a drug?

Turning derelict vacant lots into pocket parks is associated with reduced feelings of depression and worthlessness among people living nearby, according to the first citywide trial of urban greening as a mental health intervention.
By Sarah DeWeerdt
July 31, 2018

Turning derelict vacant lots into pocket parks is associated with reduced feelings of depression and worthlessness among people living nearby, according to a new study conducted in Philadelphia, Pennsylvania.

The study is the latest entry in a growing body of research documenting the mental health benefits of urban green space. Previous research has found that vacant lots, trash, and lack of greenery can contribute to stress and possibly mental illness such as depression. Other work has shown that spending time in green space can reduce mental fatigue and stress.

What’s unique about the new study is that the researchers treated green space like a drug or vaccine and designed a randomized controlled trial – the gold standard for evaluating health treatments – to gauge its efficacy. They say it is the first citywide trial of urban greening as a mental health intervention.

In the study, researchers identified 541 vacant lots throughout Philadelphia and divided them into 110 clusters of about 4 to 6 nearby lots. Then they randomly assigned each cluster to one of three groups: In the first group, vacant lots were cleared and planted with grass and trees, and had a low fence with openings for people to walk through installed around the perimeter. In the second group of lots, trash was picked up and overgrown vegetation was mowed now and then. The third group of vacant lots – the control group – got no attention.

The researchers also conducted interviews with 342 people living near the vacant lot clusters before and after the interventions. They administered a standard mental health screening questionnaire that asks respondents to rate how often they have felt nervous, hopeless, restless, depressed, worthless, and that everything was an effort over the past month.

People living near the lots that got the grass and trees reported feeling depressed and worthless less often than people living near the control lots, the researchers report in JAMA Network Open. In contrast, the trash cleanup intervention had no effect on mental health. “Adding green space to people’s neighborhood environment can improve the trajectory of their mental health,” they write.

More than 40% of people in the study had a family income of less than $25,000. Urban blight and lack of green space disproportionately affect poor neighborhoods. And green space appears to be especially effective in reducing feelings of depression in the poorest neighborhoods, the researchers found.

Previous studies suggest a variety of mechanisms by which the new green spaces may have contributed to better mental health: by alleviating stress, promoting social ties in the community, decreasing fears of violent crime, or serving as a sign of investment in the neighborhood, in turn making people feel less stigmatized and abandoned by the government.

Of course, urban green space can’t replace interventions aimed at individual patients like counseling and medication. But it could be an inexpensive way to promote community-wide improvements in mental health. Each new green space cost just $1,597 to create, and $180 per year to maintain, the researchers report.