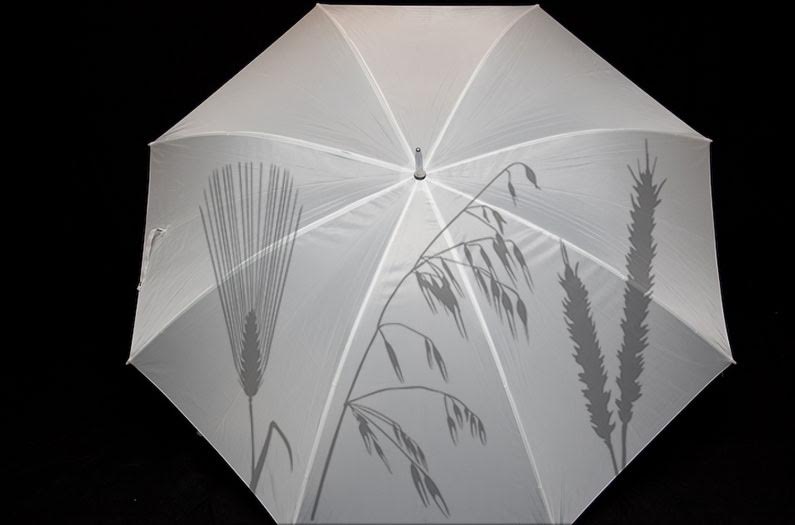 Why geoengineering might not save crops from climate change

If we inject sun-reflecting particles into the atmosphere, we could create a cooler planet—and it seems logical that this would benefit crops troubled by heat stress. But a new study discovers that geoengineering might harm crops, not help them.
By Emma Bryce
August 17, 2018

A geoengineering technique that would see us pumping the atmosphere full of sun-reflecting particles to cool the planet would also have the adverse effect of undermining crop growth, a new Nature study finds. This puts a question mark over the value of geoengineering–the large scale manipulation of earth’s climate–as a tool for protecting our food systems from climate change.

Placing sun-reflecting particles into the atmosphere–a technique called solar radiation management (SRM)–has gained traction in recent years as a promising geoengineering method that could help us wriggle out of our climate fix. But the University of California-Berkeley-led study found that while SRM would deflect heat to cool our planet and its crops, it would also limit the amount of sunlight reaching plants. That would undercut the amount of photosynthesis they crucially need to produce food.

Sunlight powers everything on the planet, so we must understand the possible outcomes if we are going to try to manage it.

By looking at major crops such as maize, wheat, soy, and rice, the researchers found that SRM measures would damage crops just as much as it would benefit them. For instance, under this technique, global maize crops would undergo cooling that would increase their yields by 6.3%. But that would be almost completely erased by the effect of reduced sunlight, which would cut yields by 5.3%.

When the researchers simulated the effect of SRM in the future between 2050 and 2069, they found that maize yields would be reduced by almost half. Other staple crops like rice, soy, and wheat would experience a 28% decline under the effects of this geoengineering technique. So, despite the fact that SRM would result in beneficially cooler temperatures, the effect of the dimmed sunlight would cancel out that benefit for crops–effectively making SRM useless as a method for helping agriculture to survive the ravages of climate change.

The researchers made their discoveries in a novel way, using historic volcano data. Volcanoes release particles into the atmosphere that obscure sunlight and create a cooling effect, making them the “closest natural analogues” to man-made SRM, the study authors say. Using data gathered from hundreds of stations that measured solar radiation over the course of 30 years, then pairing it with data on agricultural yields from that period, they were able to draw links between global changes in solar radiation–as a result of events like volcanoes–and worldwide crop yields.

This revealed shifts in productivity that coincided with historical volcano eruptions, like Mexico’s El Chichón eruption in 1982, and the Philippines’ Mount Pinatubo explosion in 1991. Pairing this information with a simulation looking at the effect of future SRM measures, the researchers showed that intensive geoengineering could have similar impacts on the world’s crops.

The findings aren’t to be taken as a dismissal of geoengineering, which could be hugely beneficial for other sectors besides agriculture, the researchers caution. But, the study does underscore the fact that it remains a poorly-understood method for solving the complicated puzzles of climate change.

Until we’ve fully grasped the varied and nuanced ways that our ambitious interventions could impact the planet, reducing carbon emissions is the only surefire way to safeguard the future of our food. “Sunlight powers everything on the planet, so we must understand the possible outcomes if we are going to try to manage it,” the researchers say.