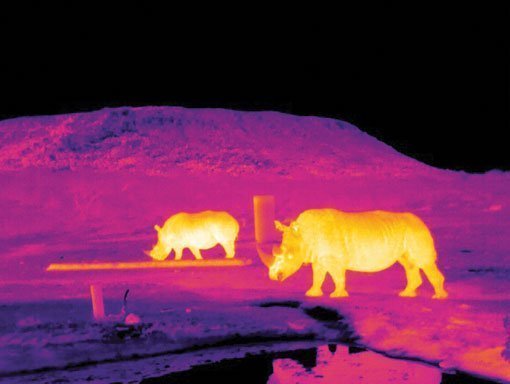 It might be hard to imagine anyone losing sight of African elephants. But across the hundreds of square kilometers of savanna, even the largest land animals are mere specks on the horizon. And the difficulty multiplies for scientists working in the jungle and other difficult terrain where finding a small animal requires more luck than skill. An increasingly popular solution lies with drones carrying cameras. Using remote control, scientists can fly drones to scan tens of square kilometers within minutes and record high-resolution footage in-flight.

What could be better? Well, what about drones with thermal infrared cameras that could detect animals from their body heat, even in the dark and through the bush? Why not have these drones learn to identify animals and poachers on the fly, too? That’s exactly what astrophysicist Claire Burke and her ecologist colleagues at Liverpool John Moores University are doing. So far, their drones have successfully recognized cows on a farm and learned the thermal-image profiles of tens of animals in a safari and in a zoo. In Tanzania, the drones flew 100 meters high and detected students hiding in bushes, pretending to be poachers.

Astrophysicists have long used software to identify celestial targets in the night sky by their shapes and light patterns. The same techniques, they realized, can also detect and identify animals and humans on the ground.

On thermal infrared footage, animals glow brightly because their warm bodies emit more infrared radiation than does their environment. Such images of bright objects against a dark background are very similar to what astrophysicists see when their telescopes capture light from stars and galaxies against the dark expanse of space. Astrophysicists have long used software to identify celestial targets in the night sky by their shapes and light patterns. The same techniques, they realized, can also detect and identify animals and humans on the ground.

These smart drones are loaded with software that picks out warm objects in an image and then applies a machine-learning algorithm to identify the objects. The system’s accuracy depends on the dataset it was trained on. For example, when the drone sees a shiny blob on the thermal image, it can tell it’s looking at a rhinoceros only if its machine-learning algorithm has been trained on a good dataset—i.e., it has previously processed many images of rhinoceroses from different angles and knows what one looks like.

The team will soon test the drones on wild orangutans in Borneo. Because the machine-learning dataset lacks thermal images of orangutans, the drones cannot yet recognize the animal. But if they can obtain a hundred pictures of orangutans from various angles, it would take only minutes to train the machine to identify one, says Burke. In the future, users of this system will add their drone footage to a common dataset. As the dataset expands, the system can learn to identify more animals correctly, even rare species. 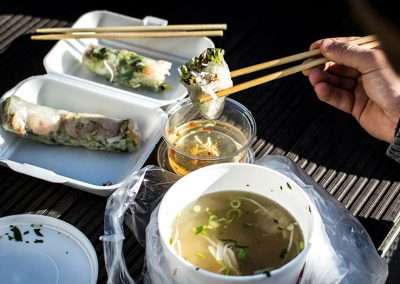 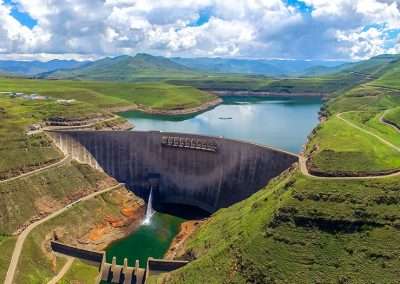 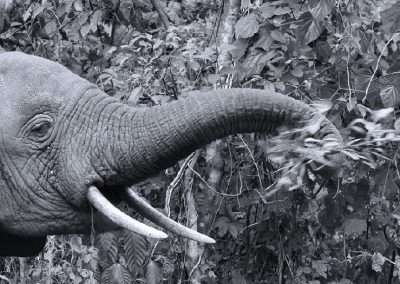 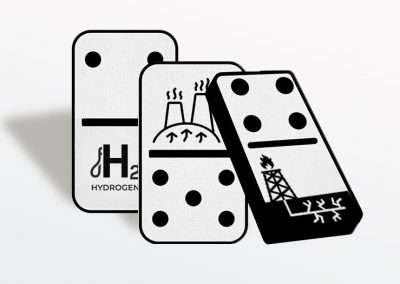