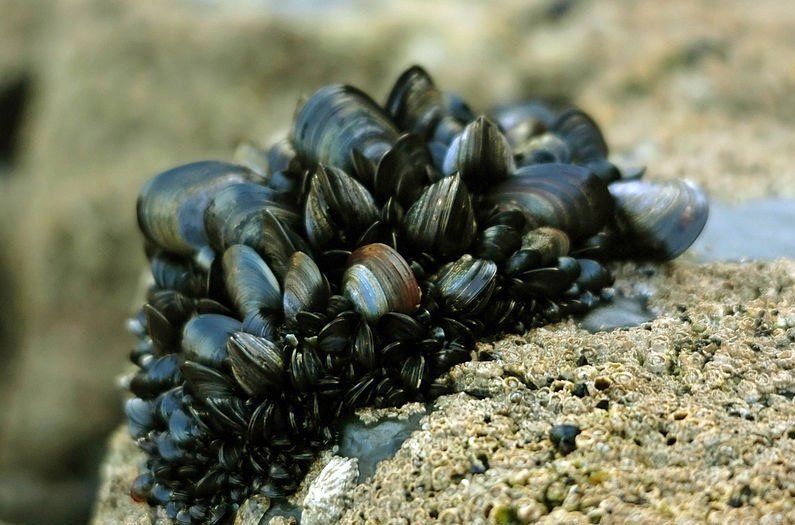 Some species shield others from climate change

Refuges from climate change are not just geographic happenstance. With help from a few select species, people can create them.
By Brandon Keim
September 19, 2018

Refuges from climate change are typically understood in geographic terms: as places that, through some fortuitous circumstance of topography and local weather patterns, will provide a temperate haven for sensitive species even as global temperatures rise.

Another, less-appreciated kind of climate refuge exists. The activities of certain plants and animals create sheltered habitats within which other life can flourish — and their protective powers might be harnessed. “Habitat-former populations could be managed as a nature-based solution against climate-driven loss of biodiversity,” write researchers led by biologist Fabio Bulleri of the University of Pisa in the journal PLoS Biology.

Bulleri’s team focuses on coastal environments, and some of the species they discuss are already well-known to conservationists. Seagrasses, for example, are valued as storm buffers and fish nurseries — but Bulleri’s team says their role in shielding other species from climate-related stress has received little attention. As seagrasses absorb carbon dioxide while respiring, they lower the acidity of surrounding waters, lessening the corrosive effects of ocean acidification on reefs and shellfish.

That’s just one such instance. The researchers also describe how intertidal mussel clumps provide a bed on which vegetation can regrow after being scoured by climate-charged storms; burrowing sea cucumbers known as sandfish aerate seabeds and offset heat-driven declines in sedimentary oxygen levels; common bladder wrack algae form canopies beneath which cool temperatures prevail. Bulleri’s team call these “biogenic refugia.” Within them, species that would otherwise be doomed by harsh, fast-changing conditions can persist and perhaps adapt.

More research is needed to identify other protective species, say Bulleri’s team, and conservationists can think about how to work with them. Existing populations can be protected and new populations cultivated and transplanted where necessary. Species with protective potential could be bred or even engineered to withstand more stressful conditions. Installing refugia could become a standard part of coastal development and infrastructure projects.

If done at a large enough scale, says Bulleri, “climate rescuers might be efficient in reducing the number of species lost to climate changes.”

Bulleri does warn that climate rescuer species are not a panacea. Not all at-risk species will survive under their umbrella, and they can’t offset pollution and overconsumption and other non-climate-related existential threats. If those threats can be addressed, though, biogenic refugia could offer hope against climate challenges that now seem so intractable.

And the possibilities are not just aquatic: their paper focused on coastal ecosystems, but Bulleri’s team says the broad conclusions apply to other ecosystems as well. Refuges from climate change are not just geographic happenstance. With help from a few select species, people can create them.