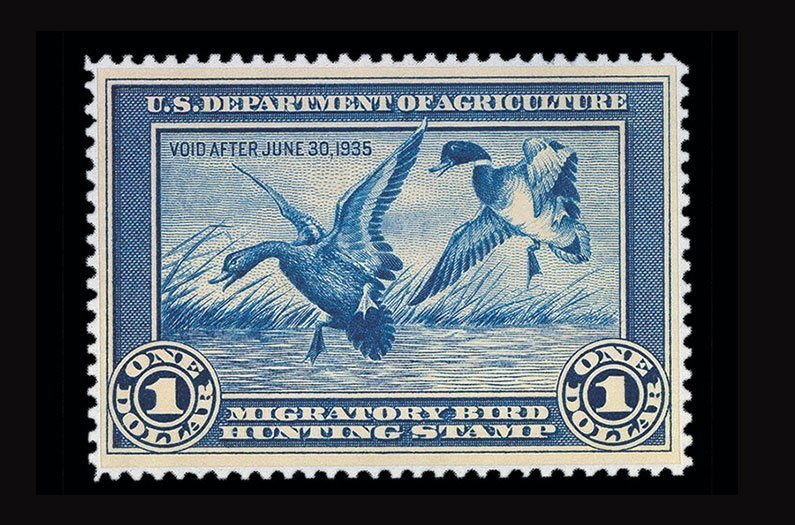 As hunting dwindles, who will pay for wildlife conservation?

For more than a century, hunters have played an important part in conserving wildlife in the US and Canada. Government-based conservation in particular relies on revenues from hunting — but the number of hunters is fast declining. So where will funding come from? Will people who love wildlife, but don’t hunt, foot the bill?
By Brandon Keim
September 26, 2018

For more than a century, hunters have played an important part in conserving wildlife in the United States and Canada. Government-based conservation in particular relies on revenues from hunting — but the number of hunters is fast declining. So where will funding come from? Will people who love wildlife, but don’t hunt, foot the bill?

“As sociodemographic trends continue to reshape the conservation landscape,” write researchers in the journal Human Dimensions of Wildlife, people have “questioned whether the current financial trajectory of wildlife conservation is sustainable and, perhaps more importantly, who is going to pay for it.”

Led by Nathan Shipley, an environmental scientist at the University of Illinois Urbana-Champaign, the researchers examine these questions through the lens of the U.S. Fish & Wildlife Service’s Duck Stamp program. The stamps function as waterfowl hunting licenses and tickets to federal wildlife refuges; proceeds from their sale are used to protect wetlands, and nearly 9,4000 square miles of habitat have been set aside since the program’s 1934 inception.

It’s a flagship part of what’s known as the North American Model of Wildlife Conservation — the set of practices and institutions by which wildlife is regarded as belonging to all citizens, with hunting, fishing, and trapping regulated to prevent extinctions. The model has in many ways been successful, yet in recent years has attracted critics. They say it privileges hunters and excludes the perspectives of so-called non-consumptive users.

According to critics, government wildlife agencies have resisted not only their input but also their support, providing few ways for non-consumptive users to generate revenue. In this respect, the duck stamp program is unique: anybody can buy one. They can be purchased from conservation groups and sporting goods stores. If wildlife-loving, non-hunting citizens want to pay for conservation, duck stamps are an easily accessible way.

Whether they do is the focus of Shipley and his colleagues. They surveyed more than 3,300 participants in the National Audubon Society’s annual Christmas Bird Count, gathering demographic information and asking wildlife-related habits and duck stamp purchases. Just 20 percent of the birders had purchased duck stamps within the past two years. Hunters were nearly six times more likely to buy duck stamps than the average non-hunting birder, though that difference disappeared when considering only the most serious birders.

What to make of these numbers? Though Shipley’s team is careful not to draw general conclusions about America’s 45 million birders or the state of all conservation-related funding streams, the findings certainly suggest that few birders purchase duck stamps. As for why that is, the researchers don’t know, though they offer some possible explanations: perhaps most birders simply don’t know about the stamps. Maybe they do, but have ethical qualms with waterfowl hunting or feel unrepresented by hunter-heavy wildlife agencies. Birders with conservative political inclinations might not appreciate government-led conservation; indeed, liberal respondents were more likely to buy stamps. Birders might prefer supporting non-governmental organizations instead.

“If the North American Model of Wildlife Conservation is to survive another century,” write Shipley’s team, “researchers and practitioners should begin to explore answers to these questions.” Wildlife agencies need to understand how duck stamps can be made appealing to casual birders — and those lessons would have important implications for conservation as a whole. After all, there are an estimated 86 million wildlife watchers in the United States, compared to just 11 million hunters. They represent a desperately needed source of financial support. People just need to figure out how to tap it.