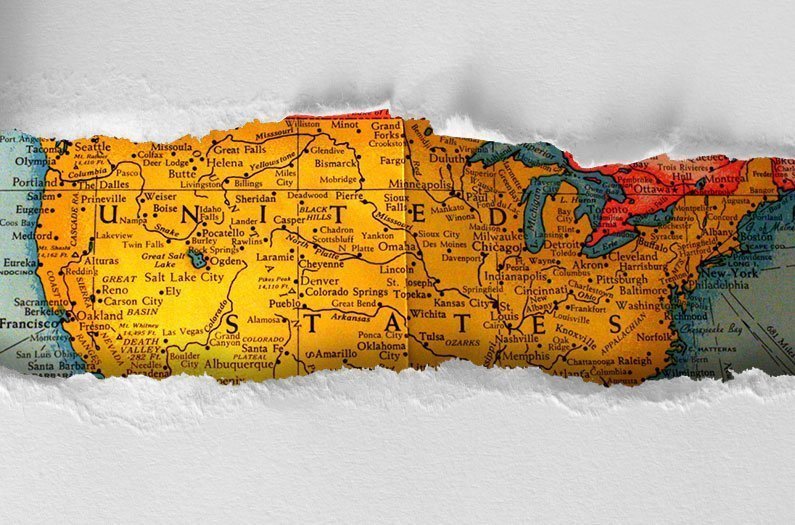 To make coal as carbon neutral as solar requires vast swaths of land
Almost 89 percent of the nation’s land will have to be covered with forest to offset the planet-warming effects of the entire fleet of coal plants in the US. But even with the best carbon capture and storage technologies, coal plants would need five times more land converted to forest to be as carbon-neutral as solar
By Prachi Patel
September 20, 2018

Capturing and burying carbon dioxide emissions has been touted as a way to hold back climate change while continuing to burn fossil fuels. But even with the best carbon capture and storage technologies, coal plants would need five times more land converted to forest to be as carbon-neutral as solar, new research in Scientific Reports finds.

Almost 89 percent of the nation’s land will have to be covered with forest to offset the planet-warming effects of the entire fleet of coal plants in the US, the study shows. “Carbon capture and storage…can improve coal performance, but for all cases the results clearly show that PV is a far more effective use of land,” write James Gunnar Groesbeck of the Polytechnical University of Valencia and Joshua Pearce of Michigan Technological University.

While solar power is a renewable technology, manufacturing photovoltaic solar panels requires energy. To make solar truly sustainable, the emissions from that energy use could be neutralized by planting trees.

The researchers wanted to determine if it is a better use of land and energy to produce carbon-neutral electricity from coal or solar. So they evaluated how much tree-covered land would be needed to offset emissions from traditional coal plants, plants with carbon sequestration, and the greenhouse gases produced when making solar panels. To do this, they used 100 different data sources and compared coal plants and solar farms with the same electricity output: 376 terawatt-hours over a 50-year lifetime.

During that lifetime, the solar farm would output around 9 megatons of carbon dioxide equivalent. By contrast, a coal plant with carbon capture and sequestration would emit around 117 megaton. So coal-fired power plants would require 13 times more land to be carbon neutral than the manufacturing of solar panels.

Discover more:  Starting from scratch, researchers have built a battery with proteins instead of lithium

Making up for the emissions from a 1-gigawatt coal plant requires a new forest the size of the state of Maryland. To offset all coal plant emissions would require average forest cover on 69 percent of the arable land in the US or 89 percent of all land.