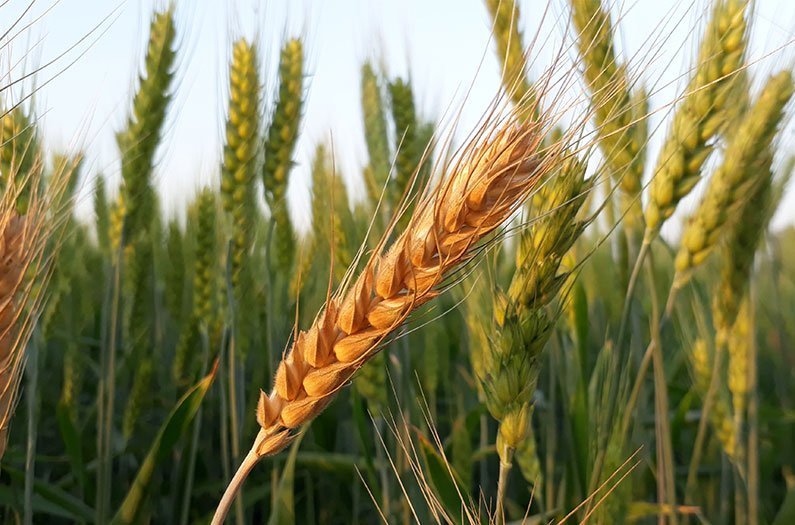 Sustainable intensification is no longer an oxymoron. It could be the future.
For the first time, a new study reveals the largescale spread of eco-friendly farming methods across the planet.
By Emma Bryce
September 7, 2018

Almost one-third of the world’s farms are championing environmentally-friendly practices, a new study has revealed. This figure, which covers hundreds of millions of farms worldwide, suggests that there’s a global shift occurring towards sustainable intensification–the practice of increasing of agricultural production while simultaneously protecting the environment.

Sustainable intensification covers everything from incorporating more trees on farmland, to reducing pesticide use. The study, published in Nature Sustainability, screened farm data for evidence of these and other such eco-friendly measures, revealing that they’re turning up on innumerable farms around the world. To be exact, the researchers found that 163 million farms are using some form of sustainable intensification on their land. That equates to 29 percent of all farms on the planet adopting ‘green’ farming techniques that also aid agricultural production. Measured by land area, the researchers found that these eco-efforts occurred across 453 million hectares of farmland–a striking fact, because that’s equivalent to about 10% of all agricultural land on the planet today.

While this idea of ‘intensification’ in agriculture has historically been unpopular, fusing it with sustainability transforms it into one of the few viable solutions for the future of farming on a warming, overpopulated planet. “More food and better ecosystem services need not be mutually exclusive,” the University of Essex-led researchers note. And its growing popularity comes down to the fact that it’s designed to protect the environment without impacting farmers’ bottom lines.

For instance, farms that avoid tilling will be able to maintain healthy soils, and also boost productivity and cut the cost of running machinery. Measures to integrate trees with crops not only promote biodiversity but can also aid crop growth and supplement farmers’ harvests with valuable tree fruit. Farms that maximise water efficiency, limit the application of pesticides, and curtail fertilizer use will also save water, cut pollution, and protect biodiversity–all while reducing a farmer’s general operating costs.

Already, there are signs from around the world that these methods are delivering huge benefits. The study cites powerful evidence from Cuba, for instance, where 100,000 farmers managed to cut pesticide levels to just 15% of their former levels, while simultaneously lifting their productivity by 150%.

To make their discoveries the researchers pored over academic papers and farming data in order to identify hundreds of ‘green farming’ methods that constituted sustainable intensification. Then they winnowed their selection down to only those methods that occurred on 10,000 farms or more, or on an area of land greater that 10,000 hectares. This ensured that they were focusing only on the most impactful initiatives. From this dataset they were able to estimate that several hundred million farms worldwide are part of this green revolution in agriculture, suddenly revealing the massive impact of sustainable intensification. The impressive figures suggest that this way of farming has reached a tipping point that could spark an overall shift in the way that agriculture is done, the researchers surmise.

For that to be fully realised, however, countries will ultimately need to incentivise eco-friendly farming with more supportive policies, many of which are currently weak and ineffective around the world, the researchers note. This is where consumers have untapped potential to spark change, with their growing desire in many parts of the world for eco-friendly produce. That irresistible economic pressure could ultimately be what shifts farming further in the right direction–towards a future where sustainability and profit can coexist. 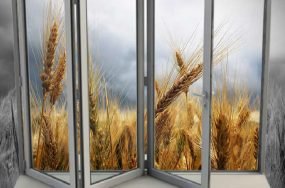 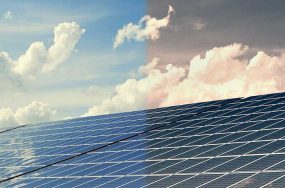 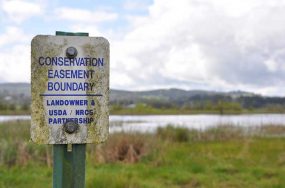 A recent study found that protecting America's undeveloped, privately held lands could push all of the country's endangered mammals, birds, amphibians and reptiles past a crucial habitat threshold.