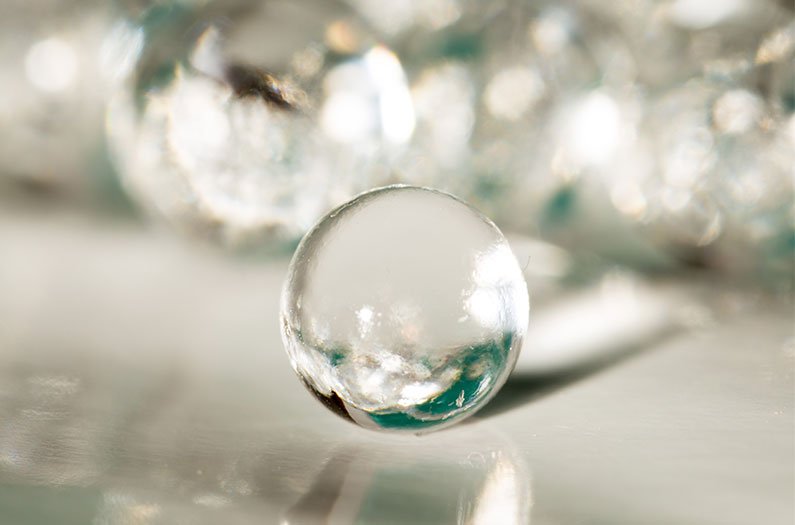 This gel grows and heals by gobbling carbon from the air

Researchers at MIT have developed a material that sucks up carbon dioxide in the air to get stronger and repair itself when damaged. The process is similar to the way plants soak up carbon dioxide to grow living tissue.
By Prachi Patel
October 18, 2018

The Intergovernmental Panel on Climate Change report released last week had a grim warning. Greenhouse gas emissions will have to be cut drastically in the next 12 years if we are to keep global warming to a relatively safe 1.5 degrees Celsius. Technologies to remove carbon dioxide from the air, although controversial, will be needed to meet that goal. Several efforts are underway to capture carbon dioxide from smokestacks and directly from air to make objects and fuel.

Now, researchers at MIT offer another novel idea. They have developed a gel that uses carbon dioxide in the air to get stronger and repair itself when damaged. The process is similar to the way plants soak up carbon dioxide to grow living tissue. Coated on buildings, fabrics and vehicles, the material could grow when exposed to sunlight and patch cracks and scratches on surfaces, all while sucking carbon dioxide from the air.

The gel, presented in the journal Advanced Materials, is inexpensive and simple-to-produce. It is made of a polymer called polymethacrylamide. Embedded in this polymer matrix are three things: the chemical methacrylamide, an enzyme, and chloroplasts, the tiny structures in plant cells that are the centers of photosynthesis.

Chloroplasts contain the pigment chlorophyll, which captures energy from sunlight and catalyzes the conversion of carbon dioxide to produce sugars. The researchers extracted chloroplasts from spinach leaves to make the hydrogel.

When exposed to light, the chloroplasts pull carbon dioxide from air to produce glucose. The enzyme in the gel converts this glucose into gluconolactane, which then reacts with the methacrylamide to form the polymethacrylamide polymer that makes up the gel itself.

One hitch with the material is its short shelf life. Isolated chloroplasts are unstable and only work for a few hours afterbeing removed from the plant. So the team is now working on replacing the chloroplasts with synthetic catalysts that last longer.

“These materials mimic some aspects of something living, even though it’s not reproducing,” said chemical engineering professor Michael Strano in a press release. “Our work is about making materials that are not just carbon neutral, but carbon negative.” 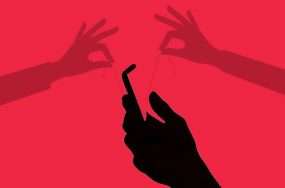 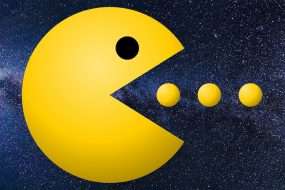