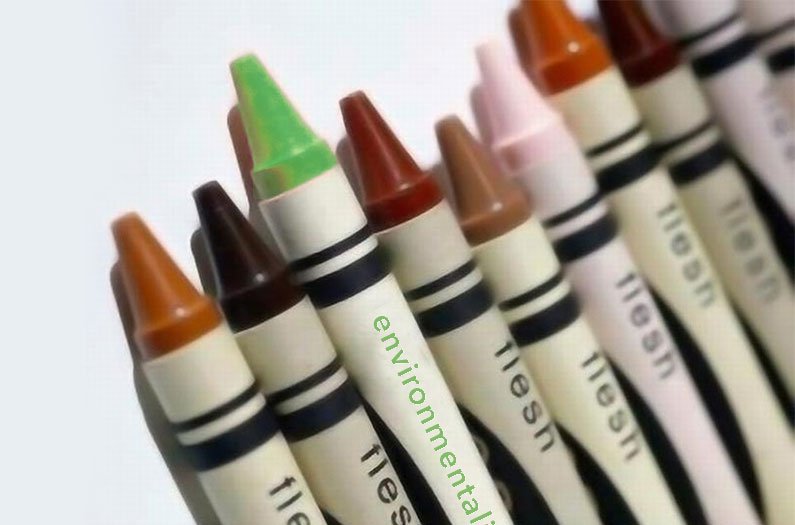 Stop assuming that only affluent white people care about the environment

In the United States today, a substantial proportion of people consider themselves environmentalists and say they are concerned about climate change and the environment. These concerns are shared by all ethnic groups and by rich and poor alike.

Yet stereotypes and misunderstandings about what other people believe lead many to underestimate environmental concerns, both within their own community and among other demographic groups.

This is the picture painted by a study published yesterday in the Proceedings of the National Academy of Sciences. In an online survey of more than 1,200 adults in the United States, researchers asked participants whether they identify with the term ‘environmentalist’ and had them rate their level of concern, on a scale of 1 to 5, about either the environment in general or climate change in particular.

Then, participants were asked which age, socioeconomic class, and racial or ethnic groups they associate with the term ‘environmentalist.’ And they were asked to rate how concerned different demographic groups are about the environment or climate change.

The researchers found that about one-third of African-Americans, half of whites, and two-thirds of Latinos and Asians consider themselves to be environmentalists. Among the study participants, calling oneself an environmentalist wasn’t linked to education or income.

Yet across demographic groups, people shared the stereotype that environmentalists are likely to be affluent, highly educated whites.

The researchers found a similar pattern in perceptions of different groups’ level of concern about climate change.

These misperceptions matter because, for one thing, minority and poor communities tend to be more exposed to environmental problems like air pollution and hazardous waste. But if policymakers, scholars, and environmental advocates perceive the poor and people of color as being disengaged on environmental issues, they may not seek input from these groups.

In addition, the researchers write, “perceived norms—beliefs about what others think and do—are powerful drivers of environmental behavior.” For example, people are more likely to save water and conserve energy if they believe that lots of people like them are doing the same thing. By the same token, if people believe that others in their community don’t care about the environment, they may be less likely to act on their own environmental values.

Can misapprehensions about ethnic groups and environmental concern be corrected? The researchers found that, not surprisingly, representation matters: When study participants viewed material about a hypothetical environmental organization that emphasized inclusivity and showed a photo of a racially diverse staff, they began to see whites’ and nonwhites’ level of environmental concern as more equal. However, more research is necessary to figure out the best messages and communication methods to counter environmental stereotypes, the researchers say.

Source: Pearson A.R. et al. “Diverse segments of the US public underestimate the environmental concerns of minority and low-income Americans.” Proceedings of the National Academy of Sciences. 2018