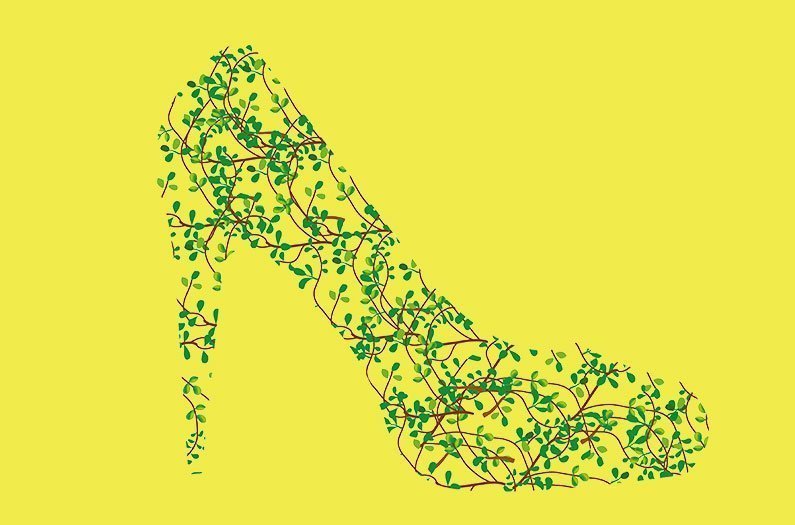 Firms with more women on the board face fewer lawsuits for environmental violations, according to a new study that suggests the benefits of board gender diversity extend to the environmental realm.
By Sarah DeWeerdt
October 2, 2018

Each woman appointed to a corporate board reduces the firm’s risk of being hit with an environmental lawsuit by 1.5%, according to a new analysis published in the Journal of Corporate Finance. In fact, board gender diversity is among the top three factors predicting a company’s vulnerability to environmental lawsuits.

The findings are consistent with other studies showing that the presence of women on corporate boards reduces unethical conduct such as securities violations, and counters risk-taking by male CEOs when it comes to investment and acquisition decisions. The new study shows that the benefits of women directors extend to the environmental realm.

In the study, Chelsea Liu of the University of Adelaide Business School in Australia combed through a public database of lawsuits filed in US federal courts against S&P 1500 firms – a total of 1,893 environmental lawsuits filed against 221 firms between 2000 and 2015. The lawsuits alleged violations of the US Clean Water Act, Clean Air Act, or other environmental laws pertaining to hazardous waste disposal and cleanup of contaminated land.

Liu assembled information from other public databases on the gender makeup of each company’s board of directors and which firms had female CEOs. Then she performed various statistical analyses to suss out the relationships between corporate gender diversity and exposure to environmental lawsuits.

The analysis only shows a correlation between female board members and lower lawsuit risk, not causal relationships. But Liu suggests three possible explanations for the findings.

First, women are socialized to be more aware of and care more about the needs of others. Other research has found that women serving on corporate boards are less concerned with power and more concerned with overall societal benefits compared to men. This may make women board members more apt to consider the effects on local communities and other third parties who would be affected by environmental risks.

Second, the presence of women on boards increases group diversity, and diverse groups make better decisions. (Liu points out that this means men’s perspectives are also needed on corporate boards, just in case you were starting to wonder to yourself, “Why are men?”)

Finally, women directors display less overconfidence and are more likely to seek out expert advice compared to men. Many environmental considerations are highly technical and may benefit from an outside source of specialized knowledge.

But what if the causality runs in the opposite direction? Isn’t it possible that women choose to serve on boards of greener companies, or are mostly involved in industries that involve inherently lower environmental risk? Liu did several additional analyses to rule out these and other potential confounding factors, and confirmed that yep, women on boards reduce the likelihood of environmental lawsuits.

Liu’s analysis supports the idea that it takes a critical mass of women – 3 or more – on corporate boards in order for their presence to have an effect. (When only one or two token women are on a board, their perspective gets drowned out by the dudes.)

She also found that different kinds of lady bosses play complementary roles. Female CEOs are associated with reduced environmental litigation, but only among firms with male-dominated boards. By the same token, female board representation has a greater effect in reducing environmental lawsuits when the firm’s CEO is male.

Still, Liu argues that the study’s findings can be useful to firms that want to avoid environmental lawsuits, and investors who want to avoid firms with high environmental risk. They also contribute to an ongoing debate about whether corporate board diversity policies and gender quotas are a good idea.

Of course, all of this depends on the existence of laws and regulations that enable citizens to hold corporations to account for environmental wrongdoing in the first place. The study doesn’t address how more female leaders might affect that legal backdrop, but it’s definitely tempting to speculate.