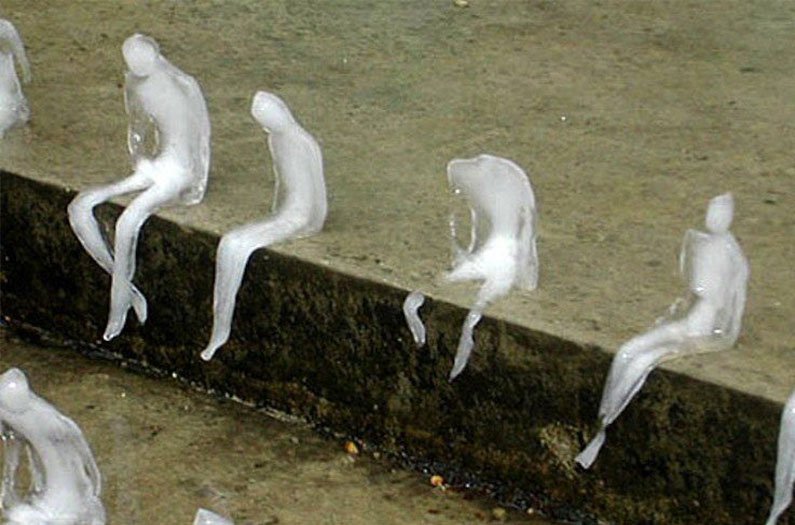 Heat waves, stretches of wet weather, long-term climate warming, and hurricanes take a toll on mental health -- all phenomena that are expected to become more frequent and intense with climate change.
By Sarah DeWeerdt
October 9, 2018