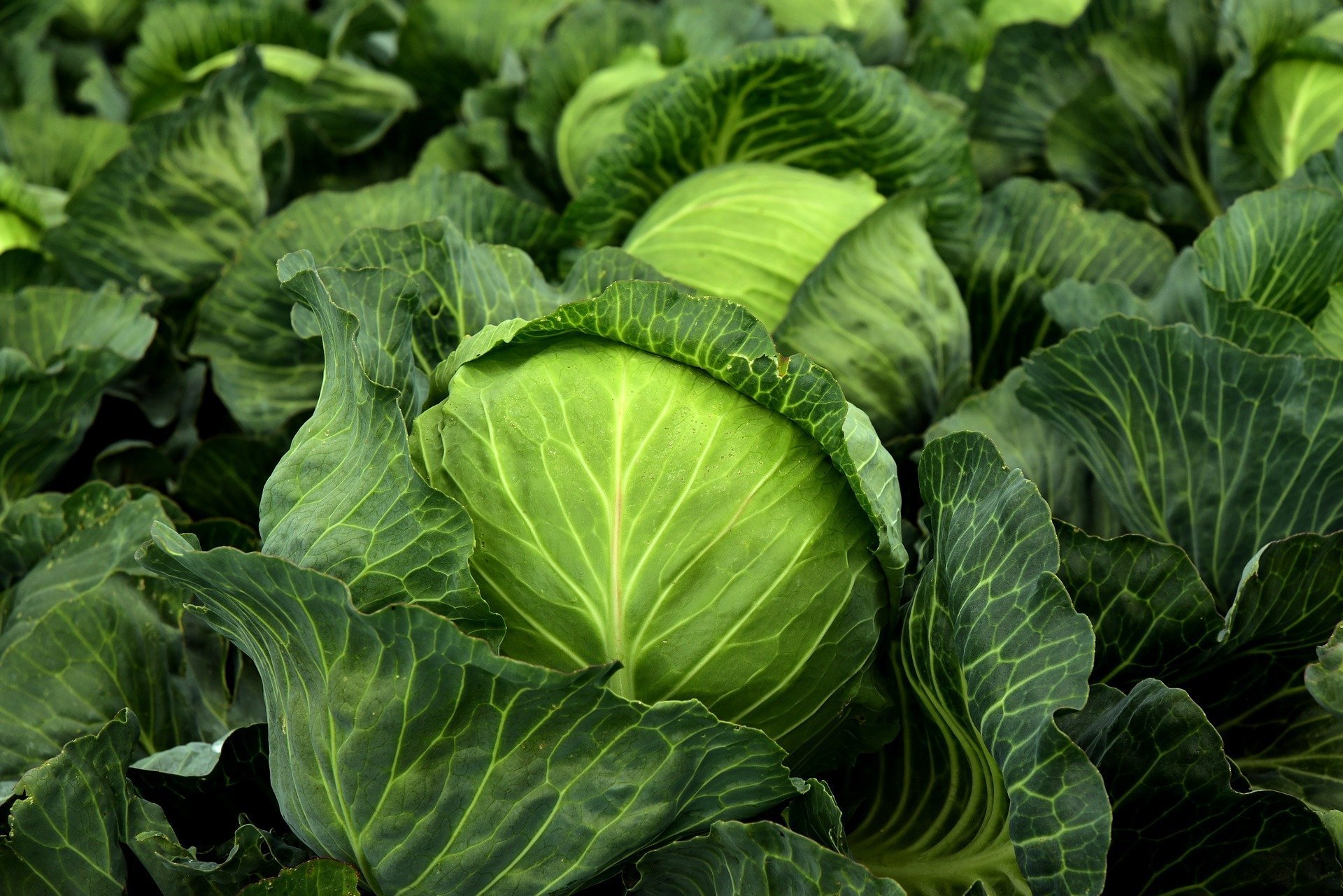 A detailed study of food consumption in Europe reveals that 75% of the region's dietary emissions come from dairy and meat.
By Emma Bryce
October 26, 2018

For Europeans concerned about their food’s environmental footprint, the popular trend of ‘going local’ is not the solution, a new study finds. Instead, reducing the intake of meat and dairy products of which Europeans are so fond is a much more powerful tool for reducing the EU’s greenhouse gas emissions.

Published in Global Food Security, the continental-scale study showed that the emissions that come from transporting food to the European Union’s 28 countries are negligible compared to those arising from the production of dairy and meat. The average European’s diet produces 1070 kilograms of CO2 equivalent every year–and 75% of those emissions come from dairy and meat.

The high environmental cost of these products can be traced back to the impact of forest and peatland conversion into pasture for raising animals, and for growing animal feed (such as soybeans). Land clearing releases huge quantities of greenhouse gas emissions into the atmosphere–and in fact the study found that this process alone accounted for 30% of the EU dietary emissions impact. Some other major sources were manure management (which can release greenhouse gases like methane), and fertilizer application for growing crops. Compared to all this, the impact of transporting and importing goods to Europe was strikingly low–making up just 6% of the EU’s dietary emissions.

This puts the notion to bed that simply ‘eating local’ will reduce the impact of a regular diet. Even if livestock is raised locally, for instance, the food produced to feed them–such as soybeans–involves land clearing to grow crops, which brings in a whole set of additional emissions impacts that even ‘locally-reared’ beef can’t escape. “People tend to think that consuming locally will be the solution to climate change, but it turns out that the type of product we eat is much more important for the overall impact,” the researchers say.

Previous studies have typically gone about estimating the EU’s dietary impact by looking at national food production. The difference in this study is that its estimates are based on the food that’s actually consumed, the researchers say. By broadening their definition, they were able to analyse 95% of the total energy consumed in the EU–digging deep into the complicated web of global food trade, tracing each food type back through the supply chain, and measuring its environmental impact.

This created a much more realistic picture of the average European’s dietary impact on the planet, especially around the rearing of animals and production of livestock feed. These two major environmental costs often play out in other countries–meaning they might not usually be factored into national estimates, which then reflect poorly on how emissions-intensive the EU really is.

However, this can change. Per capita, the average EU citizen consumes 80 kilos of meat and 240 kilos of milk, compared to a global  average of just 42 kilos and 90 kilos respectively. Within this huge appetite, there’s room to shift from meat and dairy to more plant-based foods.

“Europeans are culturally attached to meat and dairy product consumption,” the researchers say. “Reducing our climate footprint does not necessarily require stopping eating these food products, but rather diversifying further our diets to reduce the share of these.”