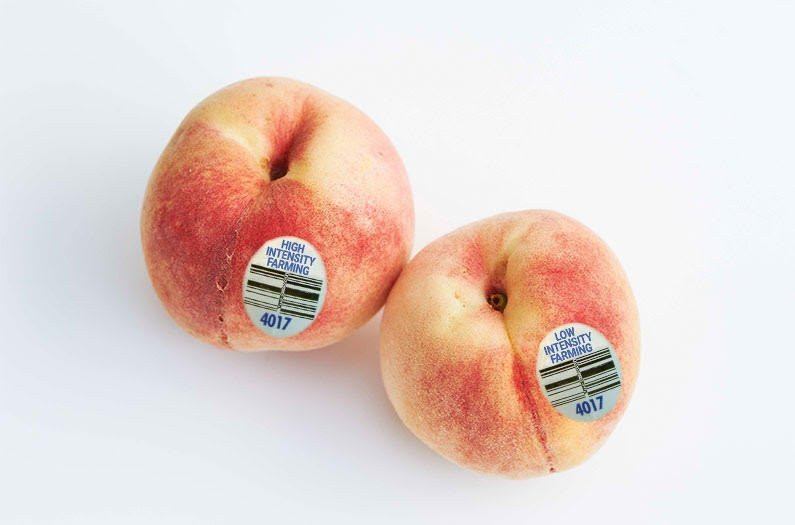 Which is more planet-friendly: high- or low-intensity farming?

Conventional, high-yield farming could have a better shot at saving the environment than even some types of organic agriculture, a new study posits. Published in Nature Sustainability by a team of international researchers, these controversial findings run counter to the predominant belief that high-yield farming is bad for the planet.

Typically, the practice of squeezing out as much food as possible from a parcel of land is associated with over-application of fertilizers and pesticides, extensive soil erosion, pollution, and high rates of greenhouse gas emissions. Low-intensity farming methods on the other hand–which include, but aren’t limited to, organic agriculture–typically favour more environmentally-friendly farming practices at the expense of higher production rates. But the new study shows that intensive farming not only has less of an impact that previously believed, but crucially also uses up less land than its low-intensity counterpart–something that’s key to the preservation of ecosystems and their biodiversity.

By comparing the impact of wheat, rice, beef, and dairy production in both high- and low-yield farming systems globally, the authors found that in some cases high-intensity farming actually showed improvements over lower-yield agriculture. For instance, organic dairy farming in Europe led to greater soil loss and required double the land area per amount of milk produced, than high-intensity dairy farming did. On Chinese rice paddies, high–though not excessive–application of inorganic fertilizer boosted rice yields and reduced land use and water use, all without substantially increasing greenhouse gas emissions. The findings also showed that high-yield farming often included production methods that could reduce environmental impact. On high-intensity Brazilian beef ranches, for instance, integrating trees and shrubs with pasture enabled farmers to produce the same high quantities of beef while reducing greenhouse gas emissions by as much as half.

All this paints a very different picture of high-intensity farming–and runs counter to previous research, most of which has confirmed its environmentally-damaging effects. The reason for the huge departure in findings, the researchers say, is that it was carried out in a different way. Instead of measuring impact by land area like other studies do, theirs uses a new framework to measure the environmental impact of each farming type against the quantity of food that it produces. This revealed that by yield, high-intensity farming was less impactful than previously thought.

Central to the findings was the fact that because low-intensity systems typically produce lower yields, they require more land to grow crops and raise livestock–“allowing less to be retained or restored as natural habitat” the researchers say. Together with recent studies that describe agricultural expansion as one of the gravest threats to the climate (since it likely releases greenhouse gas emissions from the soil) this adds to the notion that organic and low-yield agriculture may not necessarily be the better option for the planet.

Crucially, the study does not equate low-intensity farming with organic agriculture: organic farming was just one form of low-intensity agriculture the researchers considered in their work. Organic farming groups have, however, called the findings into question. They argue that the study’s researchers excluded certain factors that would have increased the impact estimates of high-intensity farming. They also note the large body of research that shows the biodiversity-boosting, pollution-reducing benefit of organic farming.

The authors on the new paper make it clear that they’re not calling for a switch from environmentally-friendly farming methods to industrial agriculture. In fact they point out that a major condition of their findings is that the environmental benefit of high-yield farming will only be felt if we ensure that the land spared by this form of food production is actually conserved–not turned over to other uses. Otherwise, the climate and biodiversity benefit they describe will disintegrate: “If we are to avert mass extinction it is vital that land-efficient agriculture is linked to more wilderness being spared the plough.”