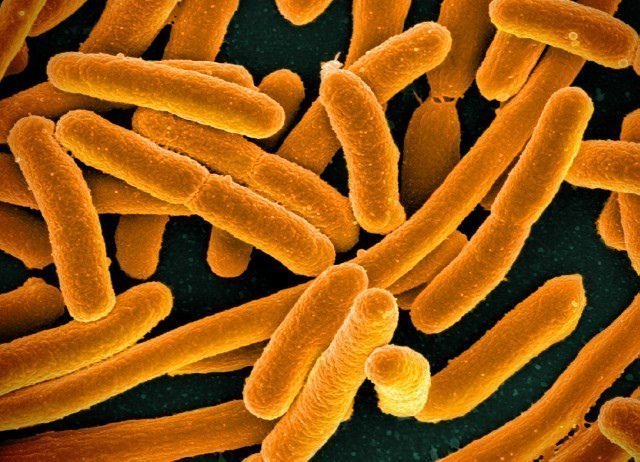 Rewilding the city, one human body at a time

The next frontier in rewilding could be the human body itself. Changing the way we design green space in cities could aid in this goal.
By Sarah DeWeerdt
November 27, 2018

Since the early 1990s, a growing number of conservationists have advocated for rewilding, a strategy in which key species are protected, introduced, or reintroduced in order to reshape an ecosystem into a less human-dominated state. The return of wolves to Yellowstone National Park and American or European bison to prairies on both continents are among the examples of rewilding at a landscape scale.

The next frontier in rewilding could be the human body itself. Researchers are exploring ways to shift the microbiome – the billions of bacteria and other microbes that live on and within the human body – of modern urban dwellers into a more ‘natural’ and perhaps healthier state. According to a paper recently published in the journal Challenges, changing the way we design cities could aid in this goal.

Mounting evidence suggests that the microbiome influences a host of processes within the human body, including hunger, sleep-wake cycles, immune function, and even our emotions. Disruption of the microbiome is thought to contribute to conditions such as asthma and inflammatory bowel disease. A diverse microbiome is associated with better mental and physical health, but urban dwellers are known to have less microbial diversity than people living in rural areas.

These strands of knowledge have led some researchers to propose microbiome rewilding: reshaping the microbiomes of urban dwellers to be more biodiverse and, presumably, more health-promoting.

In the new paper, Jake Robinson of the University of Sheffield in the UK and Jacob Mills and Martin Breed of the University of Adelaide in Australia propose that urban planners focus on creating microbiome-inspired green infrastructure – “innovative living urban features that could potentially enhance public health via health-inducing microbial interactions.”

For example, they envision rooftop gardens that bring people into contact with beneficial microbes. Green walls and hedgerows could expose people to biodiversity while shielding them from noise and pollution.

“If the urban habitat is more biodiverse then people living there and using the space should have more diverse microbiota, resulting in better functioning immune systems,” the authors reason.

Of course, there are lots of tradeoffs and complexities to consider. Urban planners would have to make sure those green walls and hedgerows don’t increase pollutant concentration or allergen exposure, or become habitats for disease vectors.

“It is also important to note that in addition to the potential health-inducing microbial exchange, community gardening can generate other health and wellbeing benefits (e.g., through physical exercise, psychological restoration and nature connectedness) and enhance social cohesion,” the researchers write.

To maximize benefits for the younger generation, they suggest siting microbiome-inspired green infrastructure near areas where young people are already likely to spend time, such as skate parks. Or, this green infrastructure could be integrated with technology such as Pokemon Go.

The microbiome-inspired green infrastructure they describe could also promote biodiversity conservation and create wildlife corridors. So the benefits aren’t just for humans.

The paper is a conceptual one: the researchers don’t spell out which trees and shrubs to plant in order to promote which microbial species, for example. More research on the human microbiome and how it’s assembled will be necessary before such specific prescriptions could be written.

Still, the paper offers an intriguing new way to think about wildness at different scales. “Are there certain natural habitats that can optimize interactions with health-inducing microbiota? Can we isolate different microbial species and manipulate communities to enhance these interactions?” the authors ask. “The research is in its infancy, but the potential is immense.”