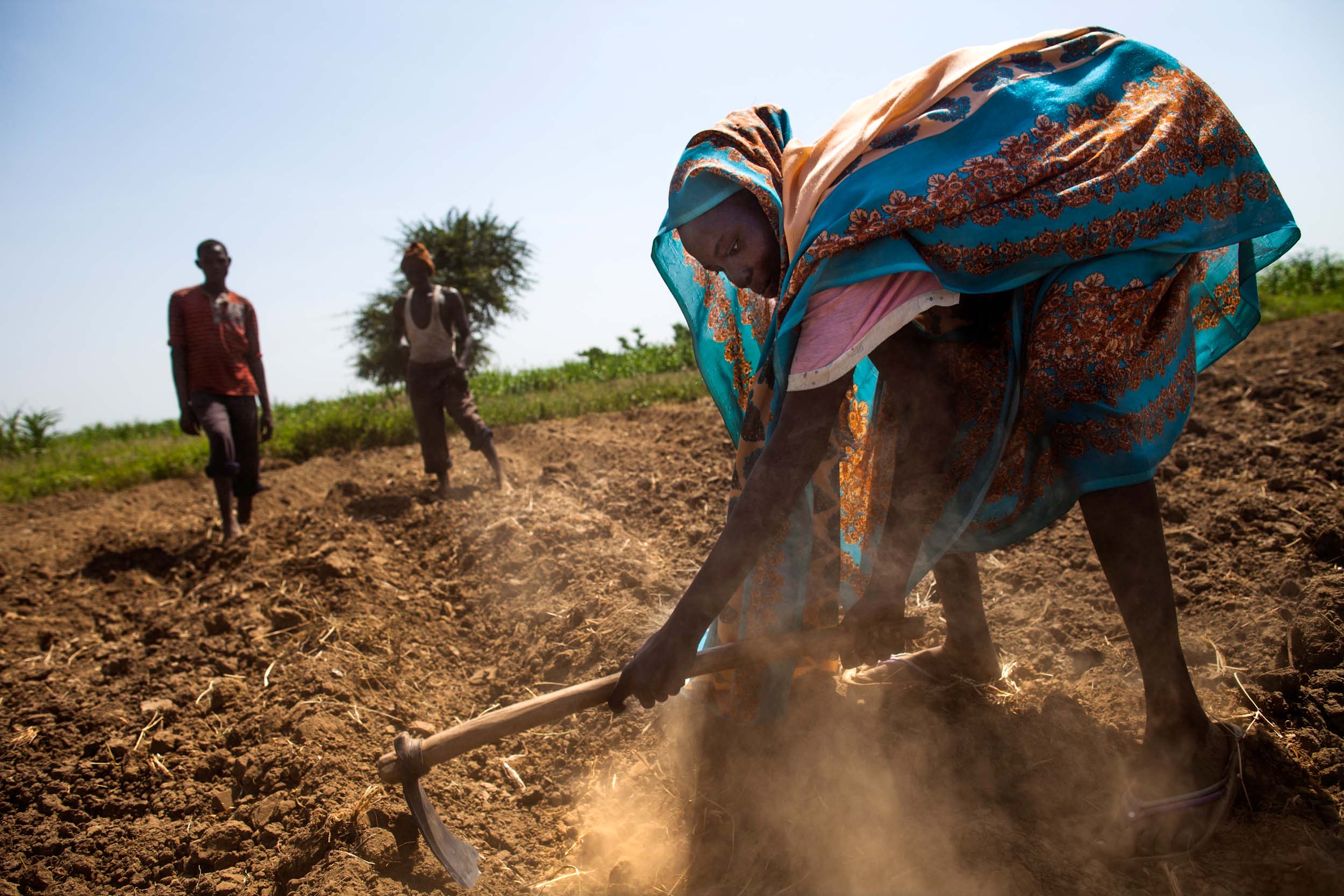 The farms that produce our food may be much littler than we think, a new global mapping study reveals.
By Emma Bryce
November 30, 2018

A crowdsourced map of global agricultural land has revealed that we may be getting much more of our food from smallscale farms than previously believed.

The map, which appeared in a Global Change Biology study, showed that smallscale farms–defined as those that cover less than two hectares–make up an incredible 40% of total agricultural land area spread across the planet. Put another way, that means that almost half of all the land that produces our global food supply is made up of smallholder farms. This estimate is much higher than those shared by previous studies, which have found that smallscale farmland plots make up only 12 to 24% of agriculture globally.

These diminutive farms weren’t evenly spread across the planet. The study, led by researchers from the International Institute for Applied Systems Analysis in Austria, found that small farms tended to dominate in many African and Asian countries–such as Ethiopia, Mali, and India. On the other hand, larger plots of land tending more towards industrial-style farmland are more common in the United States, Brazil, and Australia. Some countries had diversely-proportioned farmland, such as China. In Europe, the majority of plots were medium sized–ranging from 2.56 to 16 hectares.

Getting these results relied on a novel crowdsourcing project which the researchers developed. Using an app called Geo Wiki, they engaged with ‘citizen scientists’ who were asked to scroll through images from Google Maps and other online sources and use a measuring tool to categorise plots of agricultural land based on their size. These categories ranged from smallholder farms (anything less than two hectares in size, as officially defined by the Food and Agriculture Organisation), up to very large farms (100 hectares or more.)

From this data-gathering effort, the researchers were able to collect 130,000 user samples. Crucially, the study acquired farmland estimates from a swathe of countries that hadn’t ever been analysed before–compared to previous studies that relied on data from a maximum of just 55 countries. This allowed the researchers to gain insights into the size of agricultural plots not just within individual countries, but at the scale of the entire globe–providing a much truer worldwide picture of how much agricultural land is devoted to smallholder farms.

With its 40% estimate, the study highlights, for the first time, just how considerable a source of food smallscale farming appears to be. Researchers have known for a long time that in many countries small farms are a crucial way of ensuring food security at the level of households, communities, villages, and towns. But this study reveals that a greater proportion of people may be relying on small plots of land for their food.

The jury’s still out on whether or not smallscale farms are more sustainable than their largescale counterparts. While some sources suggest that smallholder farms may have a smaller overall environmental footprint, others counter that large farms are a more efficient way of producing food for our planet and its growing population. But regardless, by revealing the unexpected prevalence of tiny farms across the planet, the study gives us a clearer picture of what we’re working with, at a global scale. And if we’re going to ensure food security for an expanding global population, knowing how much food we’re growing, at what scales, and where, is a crucial insight to have, the researchers believe.