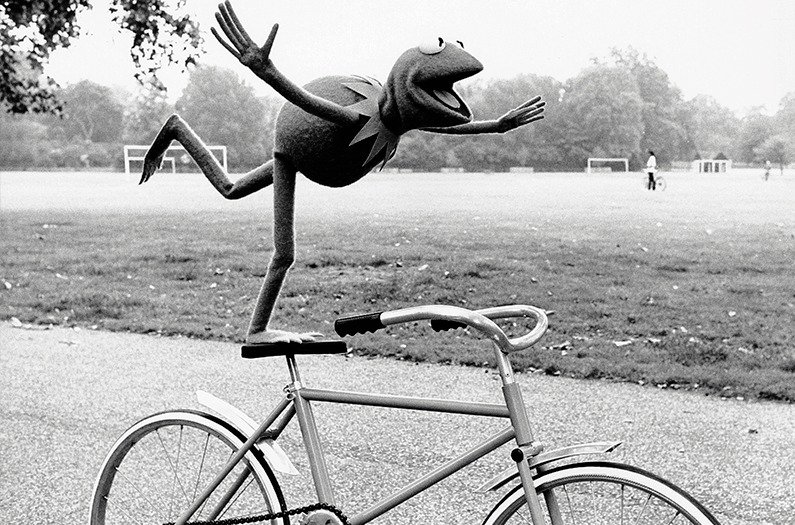 Greener commutes may take the edge off urban stress

A new European study reveals that people who commute through natural environments report better mental well-being than people who do not. These mental health benefits are most pronounced for those who walk or bike at least once a week.
By Sarah DeWeerdt
November 6, 2018

Urban life is stressful: some studies have found that mental health disorders are more common among people living in cities. Urban life is also sedentary, because many cities are designed around automobiles.

On the flip side, a growing body of research suggests that spending time in natural environments is beneficial for mental health. Physical activity is, too. And the two together – exercising in a natural landscape – may have synergistic benefits.

But how to make this so-called ‘green exercise’ a consistent part of your life? Maybe by leveraging the daily commute to work or school. A new study published in the journal Environment International reveals that people who commute through natural environments report better mental health, especially if they walk or bike.

The participants were drawn from 124 different neighborhoods in Barcelona, Spain; Doetinchem, the Netherlands; Kaunas, Lithuania; and Stoke-on-Trent, United Kingdom. The cities vary in size, population density, climate, culture, and amount of green space within the city limits.

A total of 997 people, more than one-quarter of participants, reported commuting on foot or by bike at least once a week. These active commuters were most common in Kaunas and least common in Stoke-on-Trent.

The researchers found that across all cities, people who commute through natural environments report better mental well-being than people who do not. These mental health benefits are most pronounced for those who walk or bike at least once a week.

In contrast to other studies, the researchers found that active commuting is not on its own associated with better mental health. However, they found that people who commute through natural environments are also more likely to be active commuters. Other European studies have found similar patterns.

“Commuting routes with natural features or routes along natural environments may invite people to commute actively and could simultaneously promote physical activity with additional mental health benefits,” the researchers write.

However, the current study only provides a snapshot of mental health and commuting habits at one time point, and can’t determine cause-and-effect relationships. Future studies should try to suss out more details about the type, amount, and quality of natural features along commuting routes, the researchers say. This information could give urban planners more information about how to design a greenway that commuters will use.

The current study focuses only on human commuters. But natural routes through cities could have broader benefits, too. After all, a greenway that connects people’s homes to their places of work sounds a lot like…a wildlife corridor. In fact, it’s hard to imagine that these spaces wouldn’t be used by wildlife.

There might be some instances where it would be best to separate the ‘commuting routes’ of people and wildlife – in the case of large carnivores, for example. But in many instances, urban planners might have an opportunity to create connectivity for people and wildlife at the same time.