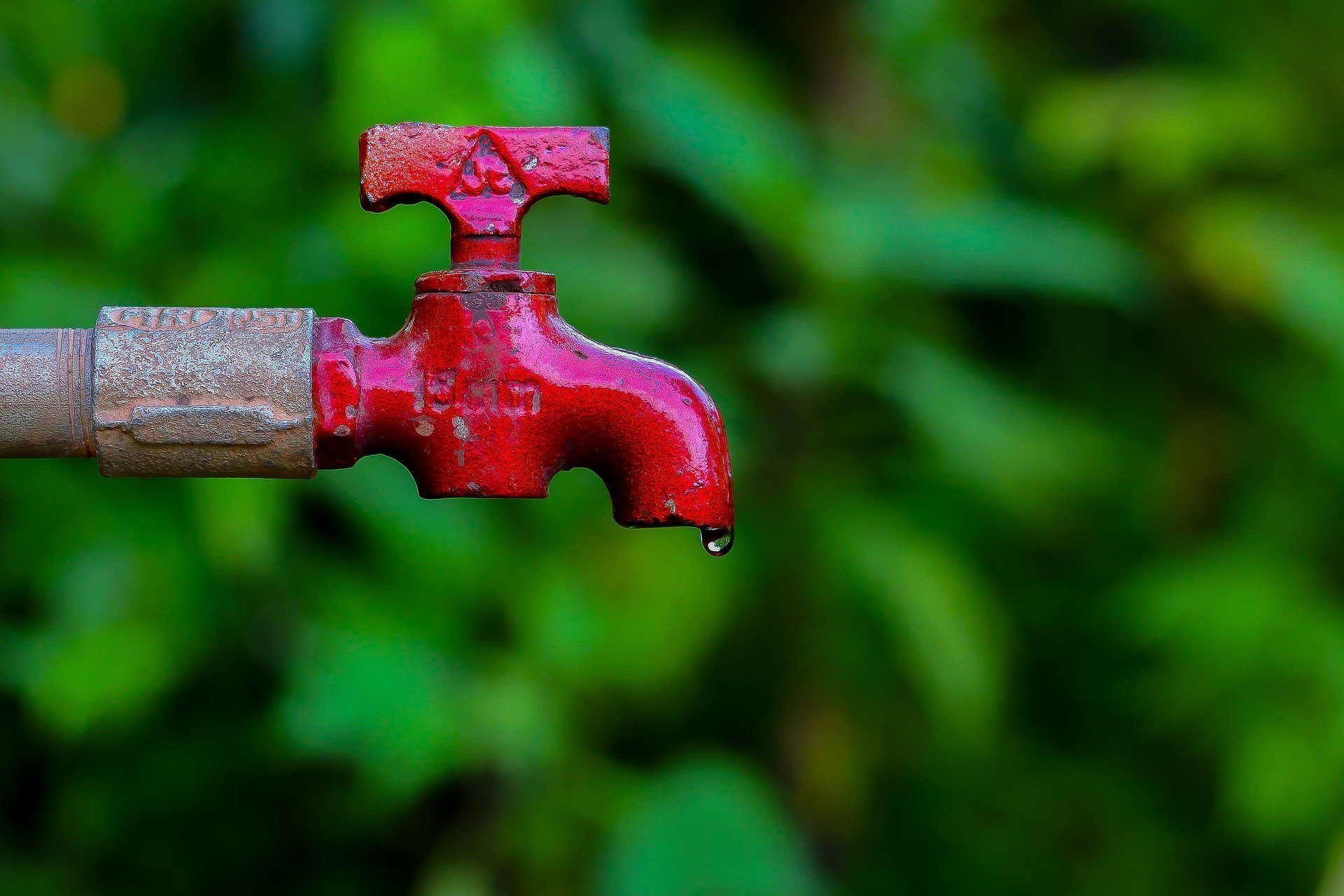 Investing in sustainable irrigation systems across the world's croplands could boost food production by one-third--whilst safeguarding the planet's water sources, too.
By Emma Bryce
November 23, 2018

We could feed an extra 2.8 billion people if we sustainably doubled irrigation across the world’s croplands, a new study posits.

While increasing water use may not sound like the most intuitive of environmental solutions, these new findings–published in Environmental Research Letters–prove that investing in sustainable irrigation infrastructure is one way to ensure food security for millions of people, without needlessly harming the planet.

Right now, about 40% of global cropland irrigation is drawn from unsustainable ‘blue’ sources–such as natural rivers, streams, and the pumping of groundwater wells, the study estimates. While that may be a necessity in some parts of the world, this form of water use is nevertheless undermining aquatic ecosystems, depleting non-renewable underground reservoirs, and damaging the planet overall.

The University of California, Berkeley-led study calculated what would happen if, instead of this, we strengthened irrigation infrastructure to take maximum advantage of renewable, readily-available ‘green’ water sources–such as rainfall–to fulfill our irrigation needs. The researchers focused globally on rainfed regions where the unavoidably high costs of increasing irrigation there could be justified by very high and lucrative crop yields. They discovered that 44% of rain-fed agricultural lands across the planet met these requirements.

If we significantly expanded and intensified irrigation in these focus areas, we could increase the current availability of water for crops by 48%. The effect of this almost-doubled water supply would boost farmers’ yields and ultimately enhance the global production of calories from the world’s top 16 crops by 37%. In  turn, that would generate enough food to feed almost three billion more people than we currently do.

In fact, even if all sources of unsustainable water consumption were eliminated, sustainable irrigation and intensification would still enable a 24% increase in food production, the researchers explain.

This increased supply would also enable 50 countries to double their calorie production. Of those, 29 are in Africa–which poses a great potential benefit since this continent has the highest global prevalence of hunger. In fact, a sharp uptick in irrigation investments in Africa would boost calorie production enough to feed 450 million more people there. At the individual country-scale, the study found that China showed the greatest potential benefit from sustainably intensifying irrigation: this practice would enable the country to feed 380 million more of its citizens.

To get their results the researchers performed a spatial analysis of irrigation demand under current and maximised crop production. Looking at 16 major crops that make up 70% of global crop production–including wheat, rice, soybeans and maize–they compared this water demand to the local availability of renewable freshwater. This allowed them to identify areas of the world where crops could be expanded into currently rainfed agricultural lands without posing a threat to freshwater ecosystems–and then to estimate how much food that would generate.

The optimistic scenario the study maps out would require huge, costly investments in irrigation infrastructure–which wouldn’t be an easy feat, the researchers acknowledge. They also point out that a caveat of their research is that it doesn’t take into account the effects of climate change on water demand and crop yields in the future.

Nevertheless, it highlights the unrecognised value of sustainable water use as a tool for helping us solve future challenges around food security and humanity’s environmental impact.