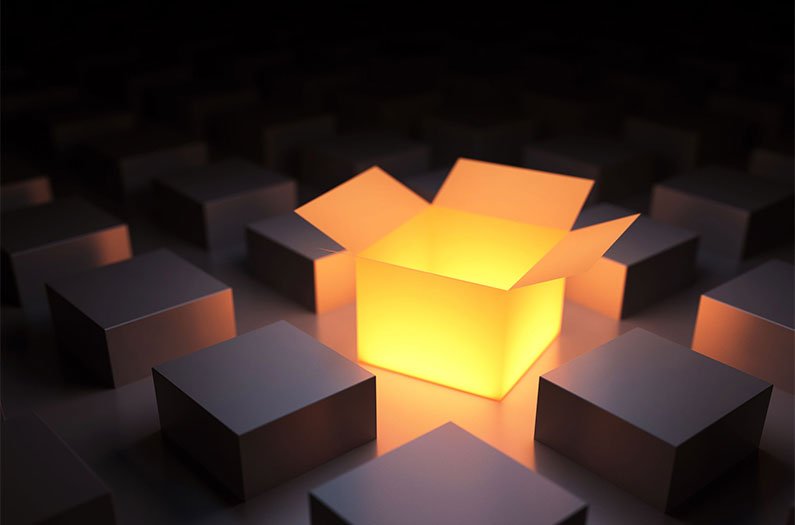 Researchers have devised an affordable new way to store renewable energy using white-hot molten silicon stored in large tanks. The light from the glowing liquid metal is then converted back into electricity when it’s needed.
By Prachi Patel
December 20, 2018

Affordable energy storage is the bottleneck to putting more solar and wind energy on the power grid. The most commonly used method for grid-energy storage today is pumped hydroelectricity, which is cheap but restricted by geographical terrain because it depends on water flowing from higher to lower elevation. Lithium-ion batteries are a promising portable technology that’s already being tested at solar and wind farms, but they remain expensive.

Now researchers at MIT and Georgia Institute of Technology have come up with a neat new way to store energy using molten silicon that they say should cost about half as much as pumped hydro. Their concept, described in the journal Energy and Environmental Science, involves using excess electricity from solar or wind farms to heat up white-hot molten silicon stored in large tanks. The light from the glowing liquid metal is then converted back into electricity when it’s needed.

The system consists of two insulated graphite tanks. One stores the liquid silicon at a scorching 1,900° C. Extra electricity from wind and solar farms would power heating elements that would further heat up the silicon as it is pumped through tubes to the second tank, which stores it at even hotter 2,400° C.

When it is time to get electricity back out of the system, the white-hot liquid silicon from the second tank is pumped through transparent tubes. Special high-efficiency solar cells called multifunction cells absorb the bright glow of the silicon to produce electricity, and the now cooler silicon is returned to the first tank.

This research team isn’t the first to think of molten silicon to store energy. Australian startup 1414 this month kicked off a commercial pilot plant to test its molten silicon storage technology. The company stores heat in molten silicon, but they presumably use the heat to generate steam for turbines that produce electricity.

The MIT and Georgia Tech team also plan to test a prototype of the system in the next few years, with a full-scale pilot coming after that. The researchers estimate that each storage system could power about 100,000 homes with renewable energy.