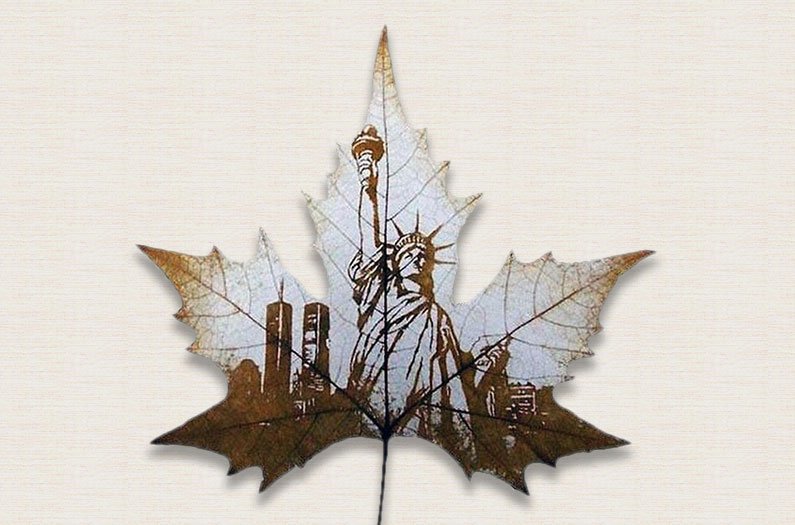 Urban nature is often portrayed as degraded and weedy. But a new study shows that even the most populous city in the US contains significant stands of forest dominated by native tree species.
By Sarah DeWeerdt
December 18, 2018

Read more:  What if veggie burgers were the menu default and beef a special request?