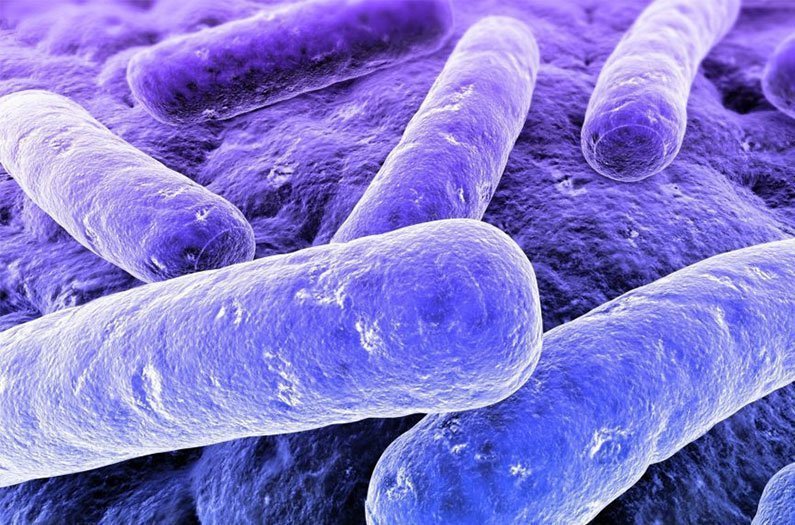 Human waste and sewage is something most people do not want to think about. But it is a large, untapped source of energy. The organic compounds and nutrients present in sewage are carbon sources that could be used to make biofuels. And a team of researchers in Spain has found an efficient way to do that with the help of a light-absorbing purple bacteria.

Wastewater treatment plants are a large source of greenhouse gases such as methane and nitrous oxide. They also use a lot of electrical energy, which produces carbon dioxide. Using some of the waste to produce fuels that are in turn fed back to run the plant could make the plant carbon-neutral.

Bacteria are known to consume carbon sources like methane, brewing waste, and even antibiotics to produce energy, fuels, and chemical products. To test this, Daniel Puyol and his colleagues from King Juan Carlos University in Madrid used purple phototrophic bacteria, a diverse group of microbes that are photosynthetic like plants, which means they can use energy in light to convert carbon sources into fuel. But unlike plants, these bacteria rely on infrared light.

These bacteria perform many different metabolic reactions to produce different chemical compounds. The type of end product depends on the intensity of infrared light they get and on the surrounding temperature and nutrient concentration. So the researchers did experiments in which they tweaked these conditions.

For instance, when the bacteria is mixed with waste rich in nitrogen and the mixture is exposed to infrared light, the microbes produce biomass with a high protein content that could be used as an animal food additive. In organic waste lacking nutrients, the bugs create up to 90 percent by weight of a biodegradable bioplastic called polyhydroxyalkanoate or PHA.

When the waste contains a lot of organic matter, the bacteria produce hydrogen. The researchers boosted the amount of hydrogen formed when they applied an electric current. Ammonium, which comes from the proteins in sewage, inhibits the process, so the researchers have to make sure that the ammonium is eliminated prior to the process, Puyol told ResearchGate.

The researchers are now trying to patent the technology and working on scaling it up and commercialize it. “Resource recovery from waste and wastewater is nothing new,” Puyol says. “We are trying to do what nature has been being doing for millions of years. Nature, in its wisdom, has selected photosynthesis as a mechanism for these transformations. We are only accelerating them.”