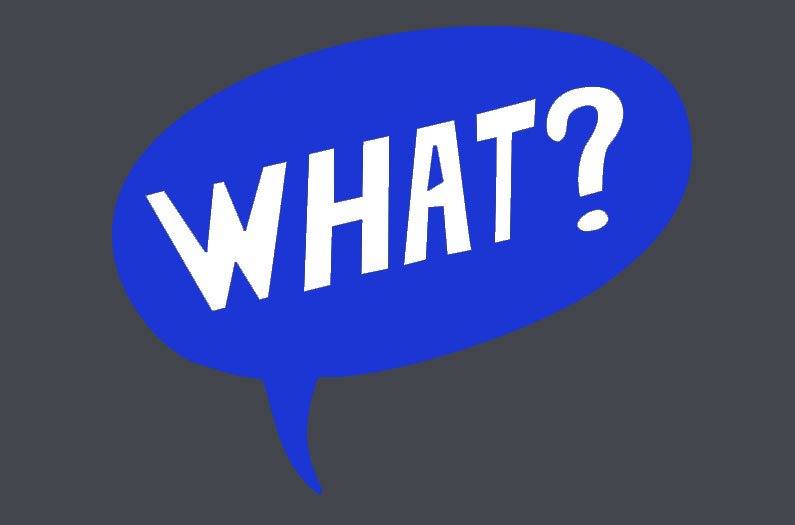 Extreme anti-GM opponents know the least about the science

People with extreme views about genetically modified foods are more likely both to think their knowledge is superior, but actually know the least.
By Emma Bryce
January 25, 2019

People who are the most vocally opposed to genetically modified foods are fuelled by the belief that they’re more informed about GM science than they actually are.

These are the findings of recent Nature Human Behaviour study, which surveyed over 1000 people from the United States, Germany, and France about their opinions and knowledge on GM foods. Led by a team of business and psychology researchers, it found that more than 90% of the participants expressed a degree of opposition to GM, mainly revolving around health and safety concerns. When the researchers asked respondents to rate their level of knowledge on the subject, they found that those who were most opposed tended to rate themselves as the most informed.

Taking it a step further, the researchers then objectively tested the participants’ actual scientific understanding about GM foods–with true/false questions such as ‘All animals and plants have DNA’ (which is true). In reality, it turned out that those who awarded themselves the highest knowledge ratings in fact knew the least about GM food science.

In other words, those with the strongest anti-GM views were the most ignorant about this topic.

This is a well-known phenomenon: previous research has found that those who have extreme opinions often don’t recognise or accept the nuances of an argument. This leads them to trust their own knowledge more–and to become more prone to believing false ideas. “Overconfidence about one’s knowledge is associated with decreased openness to new information,” the researchers write.

In contrast to the widespread public GM scepticism unearthed by the study, most scientists now accept that GM foods are safe for human consumption, and that they offer a solution to some of our biggest future challenges. Foods like grains and vegetables are being bred to have a higher nutrient content, to produce better yields, and to contain inbuilt resistance to disease and heat–features that could improve food security in a rapidly changing global climate.

But as the study revealed, many people don’t see it this way. To test out how participants would respond to other ‘controversial’ subjects, the researchers also carried out parallel studies that looked at people’s perceptions of gene therapy for curing diseases in humans, and climate change. They found a similar trend with gene therapy: people who were most opposed to this medical intervention believed they knew the most but actually knew the least about it.

When it came to climate change, however, the pattern was different, shaped moreso by political preference than knowledge or lack thereof. This underlined the power of politics to shape public bias.

Collectively and overall, the research revealed a deep chasm between people’s self-assumed knowledge and their actual grasp of science. But there’s another piece to this puzzle: part of the problem may in fact be the way that researchers, science communicators, and policymakers have tackled it so far, the study posits.

The standard method of flooding people with information isn’t necessarily the best way to approach misconceptions about GM food, the researchers say, because those with extreme views are most likely to reject information, thinking they already understand the issue in question.

Instead of info-dumping, the researchers suggest a more nuanced method that helps people accept, first of all, that they’re not as well-informed as they might believe. “A prerequisite to changing people’s views through education may be getting them to first appreciate the gaps in their knowledge,” the researchers write. If one of the most promising technologies for the future of the planet is going to gain much-needed public support, this approach may be a crucial one for getting people on side.

Fernbach, et. al. “Extreme opponents of genetically modified foods know the least but think they know the most.” Nature Sustainability. 2019.