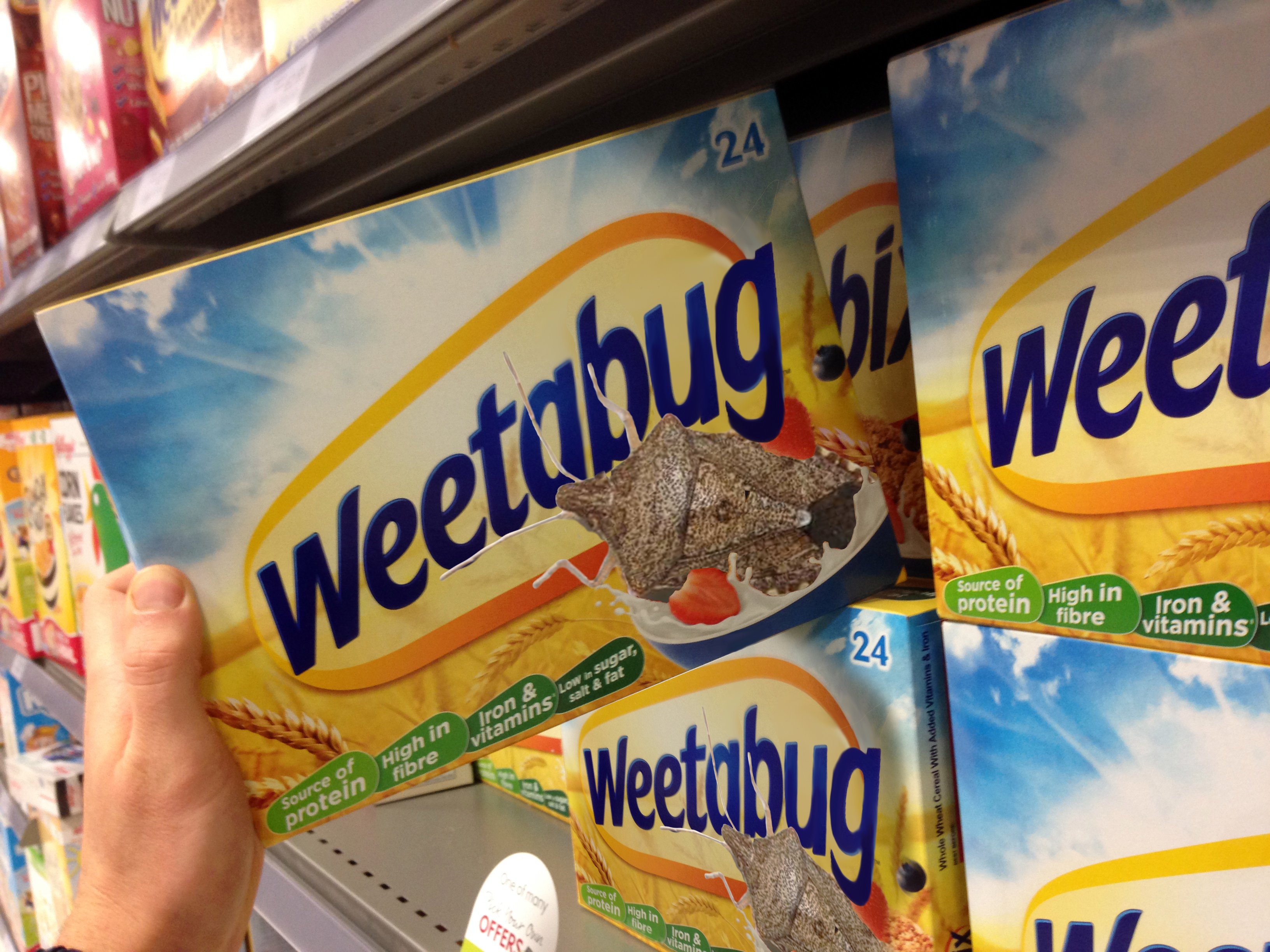 Eating protein-rich algae, insects and lab-cultured meats is more than a dietary fad: it could bring benefits for our health and the environment.
By Emma Bryce
January 18, 2019 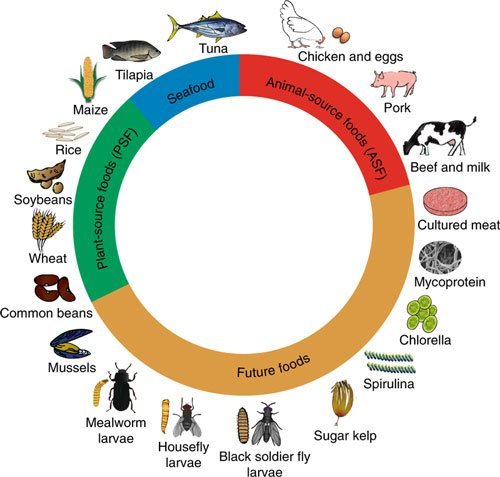 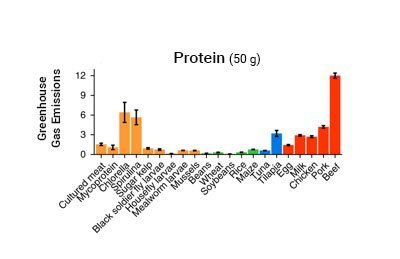