Reasonable doubts about the science of climate change doubts 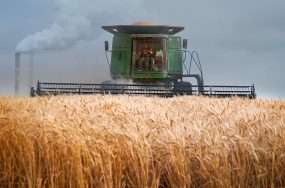 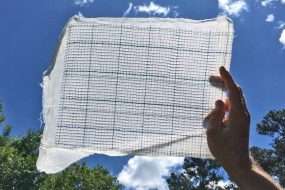