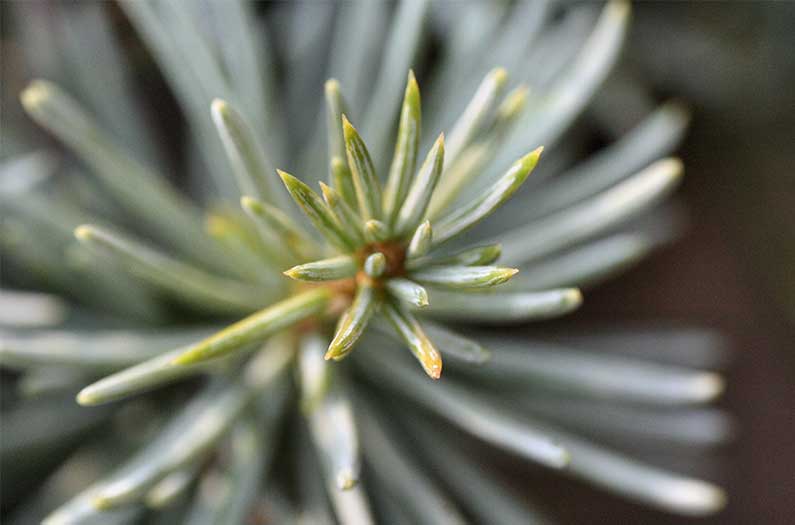 We may be overestimating the carbon cleanup power of trees

Land plants and soils currently absorb about 25% of human-caused carbon emissions. But two papers suggest that we’ve been overestimating the potential for increased plant growth to get us out of our climate change jam.
By Sarah DeWeerdt
January 29, 2019

In one paper, published 24 January in Nature, an international team of researchers used satellite images and four different computer models to assess the relationships between soil moisture, carbon dioxide fertilization, and the amount of carbon stored in the terrestrial environment [1].

There’s very little real-world data to test the predictions that computer models make about terrestrial carbon stores. But that’s exactly what the second paper, published 28 January in the Proceedings of the National Academy of Sciences, offers [2]. “Our study looks at processes acting up at a much more local scale, tracking changes over time in a single species, in a single place,” says study team member Étienne Boucher, a geographer at the University of Quebec in Montreal.