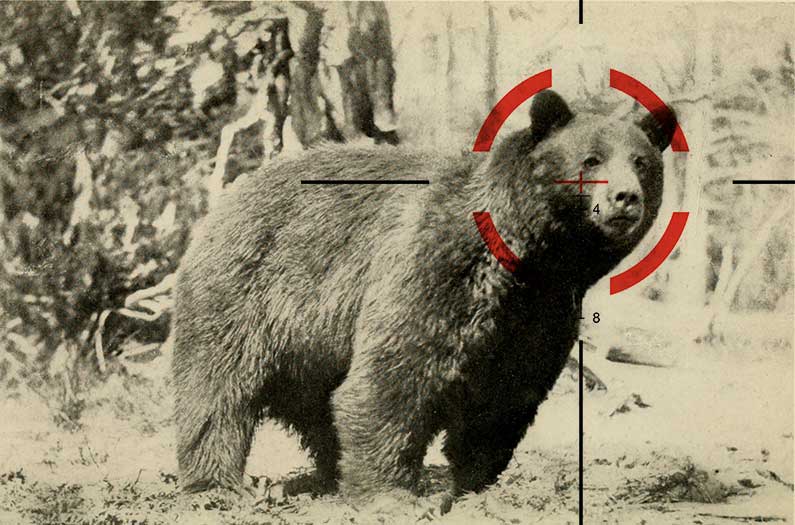 How many wild animals do people kill?

According to the most comprehensive analysis yet conducted, humans are directly responsible for more than one-quarter of all vertebrate mortalities.
By Brandon Keim
February 27, 2019

It’s such a simple question, and yet difficult to answer: How many wild animals do people kill?

Population-level trends, of course, are well-known. One regularly hears about species declines and range contraction. But when it comes to the exact number of animals who die at our hands, literally and figuratively, few estimates exist.

The answer to that question, according to the most comprehensive analysis yet conducted: humans are directly responsible for more than one-quarter of all vertebrate mortalities.

So conclude biologists led by Jacob Hill of the State University of New York’s College of Environmental Science and Forestry, who in an analysis published in the journal Global Ecology and Biogeography compiled every study since 1970 that involved researchers using telemetry — GPS collars and radio tags and so on — to track individual animals and determine their fates.

The resulting dataset spanned 1,114 studies, 305 land-dwelling vertebrate species, and 42,755 animal deaths for which a cause could be determined. Of those, 28 percent could be connected to human activity. Legal hunting was by far the most common cause of those deaths, accounting for 17 percent of all wild animal mortalities, though this varied by class. Reptiles, for example, were far more likely to be struck by a car than caught by a hunter.

As natural causes accounted for 72 percent of deaths, one could be tempted to think that human impacts are comparatively minor. Nonhuman predators accounted for 55 percent of deaths analyzed; more than three times as many animals, then, died in their claws and talons and teeth than from our bullets and traps. Yet Hill warns that there are important differences between natural and human-caused mortality.

Over ecological time, predator-prey dynamics are so calibrated that, in the absence of external factors, predators don’t cause prey to go extinct. But when human pressures are added, it can tip populations into extinction, “particularly when anthropogenic mortality is as high as we found it to be,” Hill says.

For mammals and birds, especially large ones, human-caused deaths disportionately affect healthy adult animals. And when an animal dies of natural causes, the nutrients and energy contained in their bodies ripples out through a rich web of mutually sustaining relationships; when people kill animals, their bodies enter a far simpler web.

Hill’s team notes that uncertainties remain in their estimates. Mammals, birds, and charismatic animals were over-represented in the studies they reviewed, and most of those studies came from North America. But the basic patterns appear to be broadly applicable — and they also didn’t account for indirect human causes of death, such as poisoning, habitat destruction, and invasive species.

“Our classification,” write the researchers, “does not fully convey the extent of anthropogenic mortality and is likely to underestimate the degree to which human activities result in the death of wildlife.”