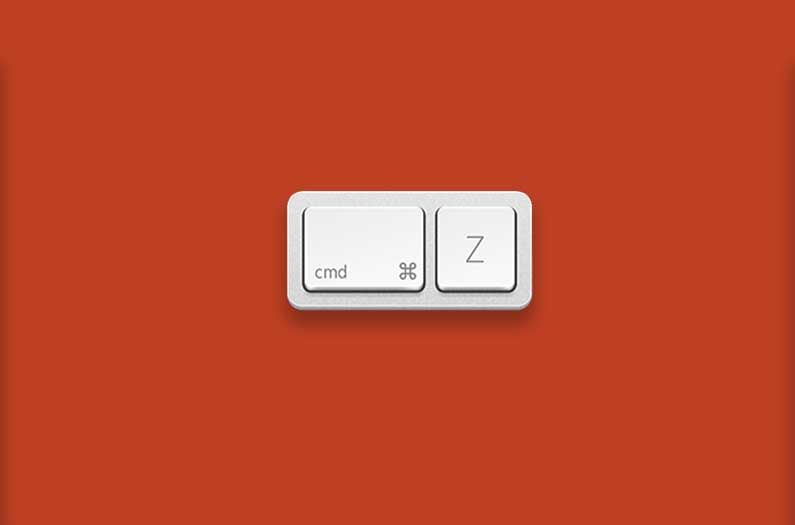 Going back to the pre-industrial, pre-coal era to reverse climate disaster is many an environmentalist’s dream. Now researchers have in some ways reversed time with a new method to convert carbon dioxide back into coal.

The new method reported in Nature Communications uses a small amount of electricity and a liquid metal catalyst to convert carbon dioxide into solid carbon that could be buried or used in electronic components. “While we can’t literally turn back time, turning carbon dioxide back into coal and burying it back in the ground is a bit like rewinding the emissions clock,” said Torben Daeneke at RMIT University in Melbourne, Australia who conducted the research.

Several efforts are underway to negate carbon dioxide emissions by capturing the gas from smokestacks and converting it into liquid or solid forms that can be stashed underground, or used to make liquid fuels, plastics, and building materials.

Researchers have also recently found that some solid metal catalysts can convert the greenhouse gas into carbon. But those catalysts work at temperatures above 600°C that require a lot of heat energy to generate.

The research team led by RMIT made a new catalyst with metal alloys that are liquid and work efficiently at room temperature. The researchers fill a beaker with a liquid alloy of gallium that acts as the electrolyte, and a small amount of cerium catalyst. When they pipe in carbon dioxide and pass an electric current through the mixture, the carbon dioxide slowly converts into flakes of carbon. The flakes do not stick to the liquid catalyst as they would on a solid, which allows the process to run continuously.

The carbon material is highly porous, so the researchers used it to make high-capacity charge-storing electrodes for batteries. “The process also produces synthetic fuel as a by-product, which could also have industrial applications,” said chemical engineer Dorna Esrafilzadeh.

The process will have to proven economical on a large scale, but it’s an important first step, say the researchers and may result in a viable negative emissions technology.