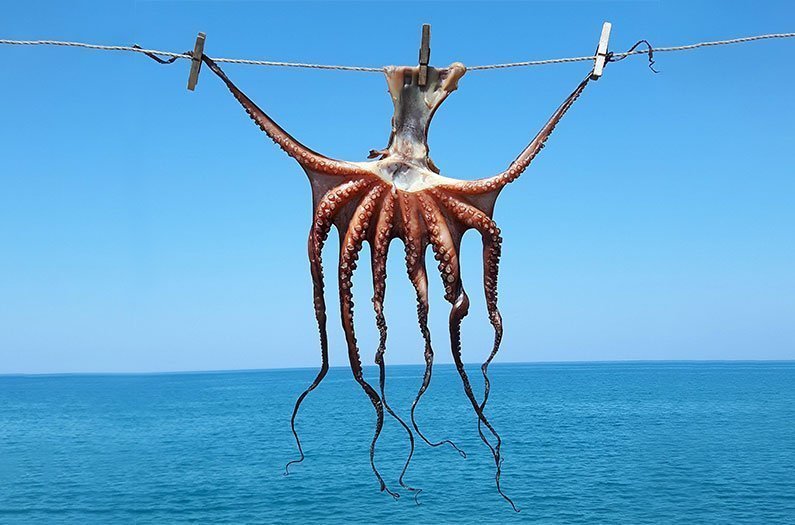 Should we farm octopus?

Move over salmon and tuna: octopus farming is the latest new venture in aquaculture. But a group of researchers take a wary view of this trend.
By Emma Bryce
February 1, 2019