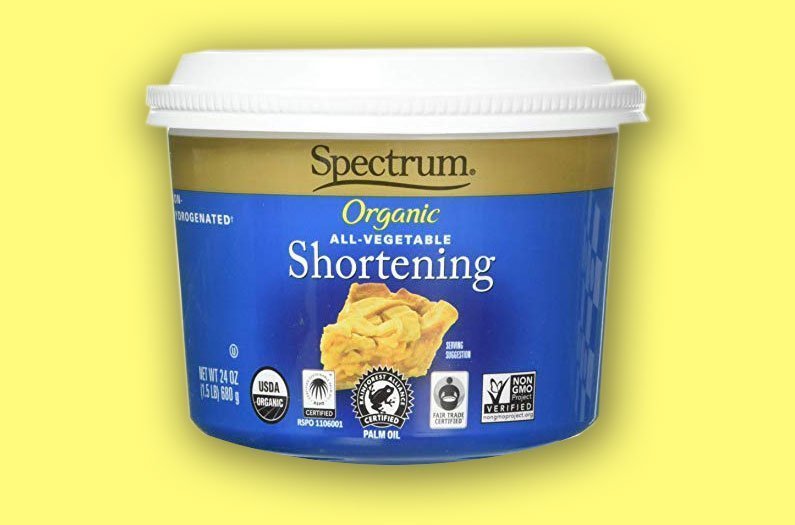 When it comes to palm oil, eco-labels might not work
A survey of consumers showed that hardly any recognised the trademark of sustainable palm oil, calling into question just how effective eco-labelling can be.
By Emma Bryce
February 8, 2019

Most British consumers don’t recognise common eco-labels used for sustainable palm oil, a new study finds. But even when they do, they’re unlikely to go out of their way to buy eco-friendly products. The new Environmental Research Letters study suggests, therefore, that putting our faith in consumers and their buying choices might not be the most effective way to reduce the impact of palm oil on our planet.

The University of Cambridge-led study asked about 1700 British respondents if they recognised a series of eco-labels, including the trademark of the Roundtable on Sustainable Palm Oil (RSPO), which certifies products containing palm oil from sustainable sources. Only 5% of the participants said this symbol was familiar to them. This was actually the same as the percentage who identified a fake symbol for sustainable palm oil that was thrown into the mix. Effectively, that meant none of the participants could accurately identify the logo for eco-friendly palm oil.

Despite all this, 77% of the participants said they knew of palm oil, and 41% of those perceived it as an product that was ‘unfriendly’ to the earth. The gap, therefore, seems to be their awareness of the logo on products–which would obviously be crucial for enabling consumers to make greener choices.

Yet the study suggested that even when consumers are armed with sustainability information about the products on shop shelves, their buying habits don’t necessarily change. Among the other labels the respondents were asked to identify in the study were the Marine Stewardship Council’s logo for sustainable fish, the symbol for Fairtrade products, and the trademark tree of the Forest Stewardship Council. While these logos were generally much more familiar to participants than the palm oil logo (82% said they knew the Fairtrade label, for instance), only a much smaller percentage in each case said they would purposefully buy certified products during their shopping trips. And for the tiny percentage claiming to recognise the sustainable palm oil logo, that number was vanishingly small: just 1% said they would seek out these earth-friendly products on supermarket shelves.

Discover more:  Could artificial indoor lights power up our devices?

The findings of the study suggest that campaigns designed to raise awareness of sustainable palm oil amongst the public may be missing their mark. That’s important, since palm oil is now the most widely consumed vegetable oil, found in everything from margarine, to ice cream, soap, and shampoo. Its ubiquitous spread has driven millions of hectares of deforestation–which is what triggered the 2004 formation of the RSPO, to promote the spread of palm oil derived from farms that abide by rules and regulations, and where biodiversity loss is kept to a minimum. And while the RSPO has hardly been without its criticisms, many still see it as one of the best mechanisms for reducing the impact of this deeply embedded product: by volume, 19% of the world’s palm oil is now RSPO-certified.

But if consumers aren’t receiving the message of sustainable palm oil–or acting upon it when they do–they probably aren’t the ones who are going to bring about change.

These findings get to the heart of a debate that currently shrouds everything from the problem of single-use plastics, to food waste: whether it’s the primary responsibility of consumers, or companies, to tackle environmental problems. In this case the researchers throw in their chips, arguing that true change will depend on the actions of the producers, manufacturers, and retailers of palm oil.

In fact, they float the idea of a national policy that would push companies to only buy 100% certified sustainable palm oil in the United Kingdom and elsewhere. That could trigger change much more effectively, they say, than “having to rely on consumer decisions to enable a shift towards more responsibly-sourced palm oil.”